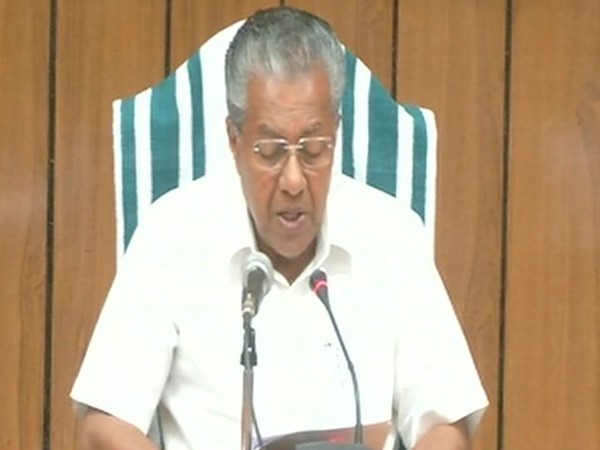 The Kerala cabinet on Wednesday announced to offer government job to the husband of Lini, a nurse who died due to Nipah virus.

The government will also give Rs 10 lakh each to two sons of Lini. The nurse was working at the Perambra district hospital in Kozhikode.

It also announced a compensation of Rs 5 lakhs to the kin of the other victims of Nipah Virus.

Kerala health minister K.K. Shailaja on Tuesday confirmed that the death toll in the deadly Nipah virus outbreak has risen to 10.

Earlier, Chief Minister Pinarayi Vijayan informed that the state government is closely monitoring the outbreak and taking steps to prevent its further spread.

Taking cognizance of the issue, Union Minister of Health and Family Welfare J.P Nadda earlier also directed to constitute a team of six doctors to probe the outbreak of the virus. 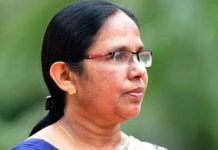 Naxals Threaten Locals to Join Them