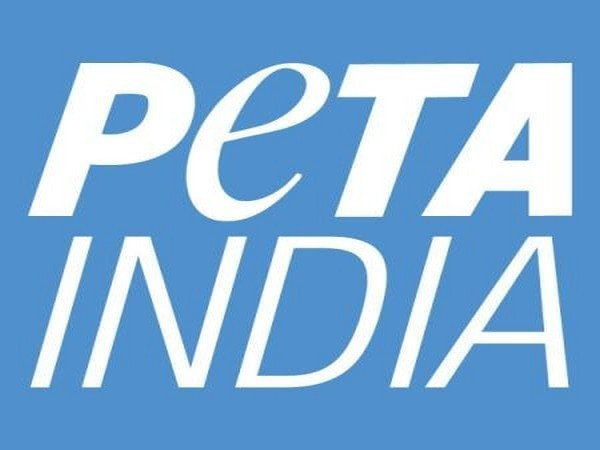 The People for the Ethical Treatment of Animals (PETA) India on Wednesday requested the Railway Ministry to serve only vegan food on the occasion of Gandhi Jayanti (October 2).

In this regard, PETA India CEO Dr. Manilal Valliyate wrote to Railway Minister Piyush Goyal, requesting that the Indian Railways “go a step further by offering only vegan food (dairy- and egg-free as well as vegetarian) that day.”

In a letter to Goyal, the PETA India CEO said, “I am writing on behalf of People for the Ethical Treatment of Animals (PETA) India and our more than 1 million members and supporters to request that Indian Railways go ahead with its plan to honour the 150th anniversary of Gandhi Jayanti by not serving meat on trains on 2 October – and that it goes a step further by offering only vegan food (which is dairy- and egg-free as well as vegetarian) that day.”

“Were he alive today, he would most certainly be vegan,” the letter read.

The PETA India head also quoted Gandhi’s ‘The Story of My Experiments With Truth’, wherein he wrote, “It is my firm conviction that man need take no milk at all, beyond the mother’s milk that he takes as a baby.”

“Gandhiji was also firmly against eating eggs, even when he was very ill in the later years of his life and doctors misguidedly urged him to do so,” the letter further stated.

PETA’s request comes in the backdrop of media reports stating that the Indian Railways would not include non-vegetarian items in the meals served on October 2.

However, Director (Media and Communication) of Ministry of Railways RD Bajpai quashed such reports stating that the railways were not restricting non-veg food and that passengers could opt for the same. 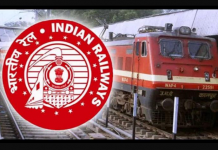 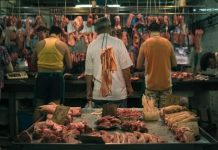 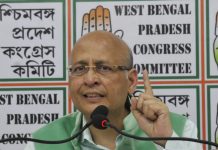