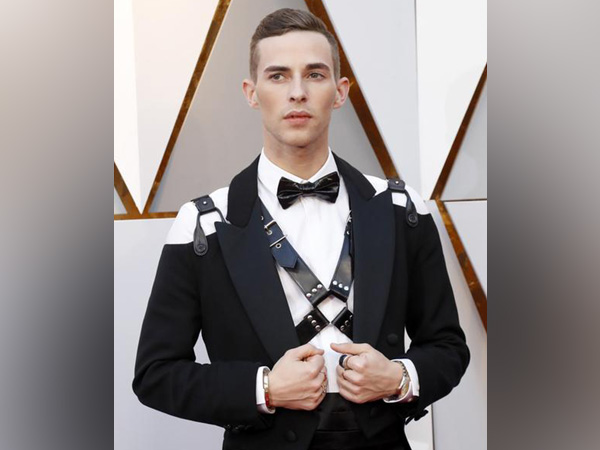 According to several media reports, ever since their first cha-cha dance to RuPaul’s iconic club song “Sissy That Walk,” Adam Rippon and Jenna Johnson were the favorites to win the Mirrorball trophy on Dancing With the Stars: Athletes.

The winning duo competed against former figure skater Tonya Harding and her partner Sasha Farber, and NFL player Josh Norman and his partner Sharna Burgess in the finale.

With this, the bronze medal-winning Olympian home the prize and it was Johnson’s first win after being on the show for two seasons.

The duo earned their trophy by excelling in their two performances. Their first dance, a jazz routine to the Broadway classic “Anything You Can Do” from Annie Get Your Gun.

Their second dance of the night, a gay-as-hell freestyle to DJ Kass’ “Scooby-Doo Pa Pa” featuring vogueing and more, did not impress the judges as much.