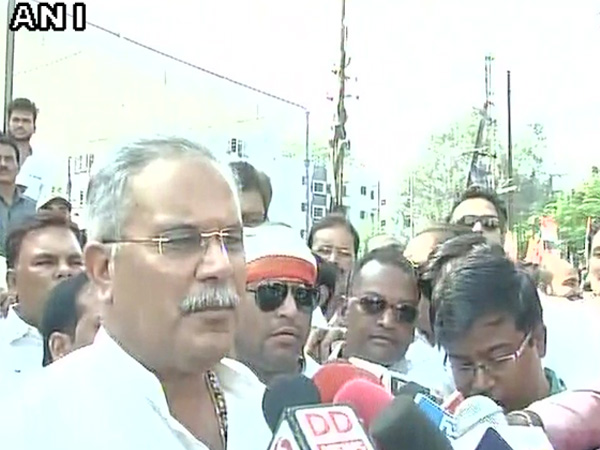 The FIR was registered under relevant sections of IT act.

Verma, who was arrested in connection with extortion and blackmailing case, had then said that he has a sex CD of the Chhattisgarh minister, “and that is why the state government is not happy with me.”

An FIR was filed against Verma by a person named Prakash Bajaj, who accused the journalist of blackmailing him over a certain ‘vulgar’ video that features his boss.

However, Munat said the sex CD, which Verma claimed to have against him, was fake.