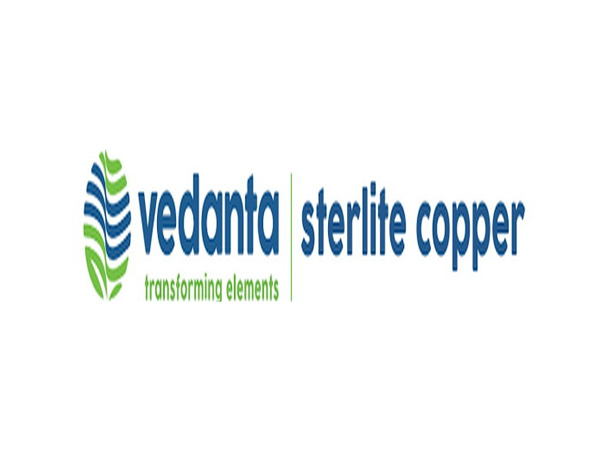 Amid the ongoing anti-Sterlite protest, Internet services have been temporarily suspended in Thoothukudi.

The services were suspended on Wednesday from 9 pm onwards and will remain so until further instruction is issued by the administration.

One person was killed and three others injured earlier yesterday as fresh violence broke out in Anna Nagar, thus taking the death toll of the Sterlite protest incident to 12.

On Tuesday, 11 people were killed and over 65 got injured during protests against the construction of a new copper smelter by the Sterlite industries in Thoothukudi.

The agitation turned violent after protesters were barred from marching up to the plant, due to which they began to pelt stones and toppled police vehicles.

In retaliation, police officials resorted to lathi-charge and tear gas to disperse the crowd to contain the situation. 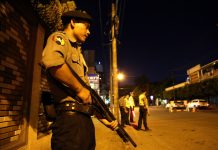 Patients may Have Longer Lives After hip Replacement