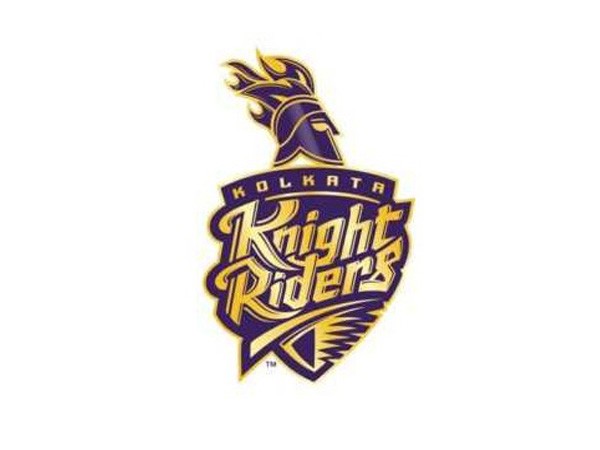 Two-time champions Kolkata Knight Riders (KKR) knocked out Rajasthan Royals (RR) in the Eliminator match as they successfully defended their 169-run total on Wednesday to set up a clash with Sunrisers Hyderabad (SRH) in the second Qualifier, scheduled for Friday.

Winning the toss, RR selected to field first at the Eden Gardens with the dew factor likely to help the chasing team’s cause. The pitch had also retained some moisture from rains last night, thus likely to be an added incentive for the spinners.

These factors gave RR just the kind of start they needed, as the KKR top order crumbled to 51-4, with the 20-year-old off-break bowler, K. Gowtham scalping opener Sunil Narine and Robin Uthappa.

Captain Dinesh Karthik had to dig deep and scored a gritty 52 from 38 balls, including two sixes and four fours. Along with Shubham Gill, who chipped in with a handy 17-ball 28, he steered the ship away from danger and took KKR past the 100-run mark.

A quick-fire 49 from 25 deliveries, including five sixes, from Jamaican Andre Russell, ensured the KKR bowling attack had a respectable total to defend.

The Rajasthan outfit got off to a decent start with skipper Ajinkya Rahane and R. Tripathi opening their innings and getting them past the 50-run mark at the end of the Powerplay.

However, Rahane could not keep up his strike rate, facing 41 deliveries to score 46, and by the time his wicket fell, in the 15th over with the score at just 109, the Royals’ middle order failed to cope up with the demanding asking run rate.

Sanju Samson’s 38-ball 50 went in vain as spinners Piyush Chawla and Kuldeep Yadav helped keep a lid on the Rajasthan scoring rate and the absence of departed England International duo, Jos Buttler, and Ben Stokes, proved to be decisive in the end as the Royals’ innings was wrapped up at 144, with six wickets in hand at the end of the 20 overs.

KKR will now face Sunrisers Hyderabad on Friday to vie for the second Final spot, the winner of which will proceed for the showdown with the Chennai Super Kings to decide the winner of the 2018 edition of the Indian Premier League.