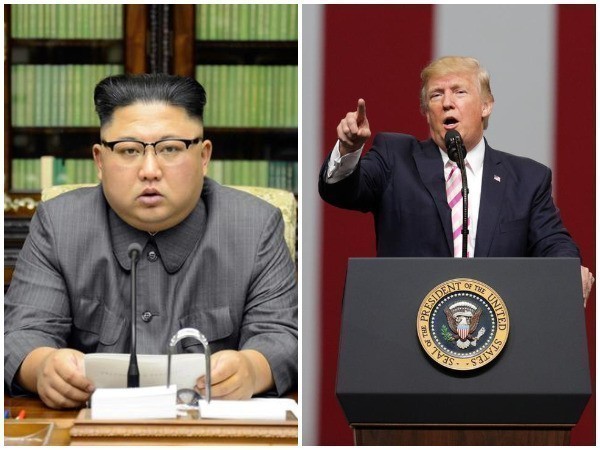 North Korea on Thursday has reportedly threatened to back away from the upcoming summit between its supreme leader Kim Jong-un and United States President Donald Trump.

North Korea will pull back from the upcoming summit between the two countries if the United States doesn’t stop committing ‘unlawful and outrageous acts’, Fox News quoted South Korean media as saying.

Earlier on May 23, Donald Trump had said that the fate of the planned summit with North Korean leader Kim Jong-un would be decided next week.

Speaking to reporters on the South Lawn of the White House, Trump said, “We will know next week about Singapore”.

In the coming days, US officials are expected to meet with the North Korean counterparts to finalise the plans of the summit, The Hill reported.

On Tuesday, the US President said the scheduled North Korea-US summit is likely to get delayed in the wake of recent instances of inter-Korean disagreements.

The high-level talks were meant to take place on the southern side of the truce village of Panmunjom in the heavily guarded Demilitarised Zone (DMZ) as a follow up to the inter-Korean summit held last month.

As reported by the North Korean Central News Agency last week, military drills called ‘Max Thunder’ took place between the US and South Korean air forces in the Korean Peninsula which has negatively impacted inter-Korean relations.