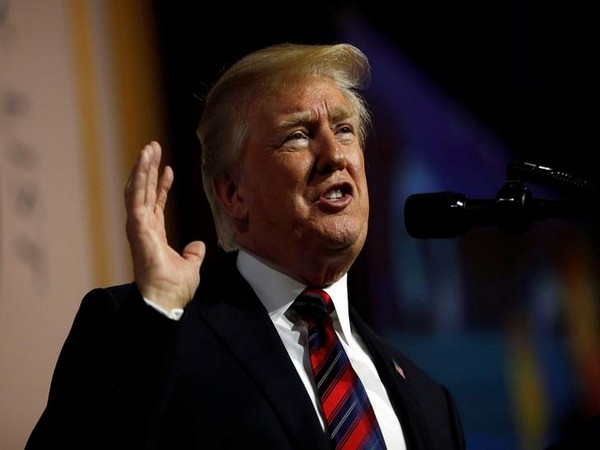 A Federal Judge on Wednesday ruled that United States President Donald Trump cannot block his critics on microblogging platform, Twitter, as doing so violates their right to free speech under the First Amendment of the US Constitution.

Judge Naomi Reice Buchwald, of the U.S. District Court for the Southern District of New York, said that Trump’s Twitter account is a public forum and blocking people who reply to his tweets with differing opinions constitutes viewpoint discrimination, which violates the First Amendment, according to The Hill.

The court’s ruling comes as a major win for the Knight First Amendment Institute at Columbia University, which brought the lawsuit on behalf of seven people who were blocked from Trump’s account because of opinions they expressed in reply tweets.

Buchwald, in her 75-page opinion, suggested that Trump could have ignored their tweets.

“No First Amendment harm arises when a government’s ‘challenged conduct’ is simply to ignore the [speaker], as the Supreme Court has affirmed ‘that it is free to do,” The Hill quoted Buchwald as saying.

The lawsuit against Donald Trump had also named White House social media director and assistant to the president Daniel Scavino.

Buchwald, however, did not order Trump or Scavino to unblock the individual plaintiffs in the case or prohibit them from blocking others from the account based on their views as the plaintiffs’ had asked.

“Because no government official is above the law and because all government officials are presumed to follow the law once the judiciary has said what the law is, we must assume that the President and Scavino will remedy the blocking we have held to be unconstitutional,” Buchwald wrote.

“I sued the President, and I won,” she wrote.