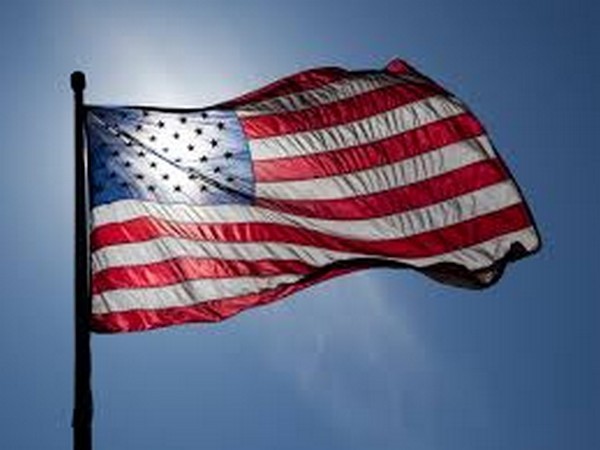 The headquarters of the United States Department of Defense – The Pentagon on Wednesday disinvited China from participating in a major naval exercise, pointing towards the mounting anger in the country over Beijing’s expanded military footprint in disputed areas of the South China Sea.

According to The Washington Post, Lt. Col. Christopher Logan, a Pentagon spokesman, said that the Defense Department had withdrawn an earlier invitation to the Chinese navy to participate in the Rim of the Pacific (RIMPAC) drill.

The drill, which is a biennial naval exercise, involves more than two dozen nations.

Logan said that the resolution was taken over Beijing’s decision to place anti-ship missiles, surface-to-air missiles and electronic jammers on the Spratly Islands.

Spratly Islands, which China has enlarged and occupied in recent years, are subject to competing claims from several countries, including Malaysia, Vietnam and the Philippines.

“We believe these recent deployments and the continued militarisation of these features is a violation of the promise that President Xi [Jinping] made to the United States and the world,” The Washington Post quoted Logan as saying.

The Pentagon, further said that China has landed bomber aircraft, apparently including the advanced, nuclear-capable H-6K, at Woody Island, which is another disputed area to the north claimed by China and Vietnam.

Meanwhile, the decision to exclude China from the exercise is likely to intensify tensions with a country the Pentagon has identified, along with Russia, as a chief rival to American military power and a focus of planning. 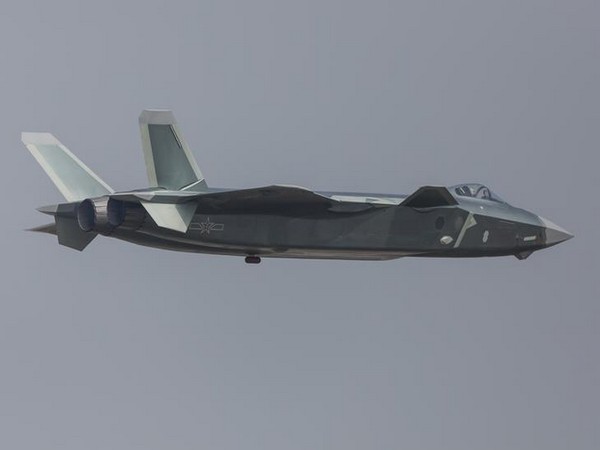 PMC scam: Bank’s ex-chairman is not cooperating with the probe, says Mumbai Police