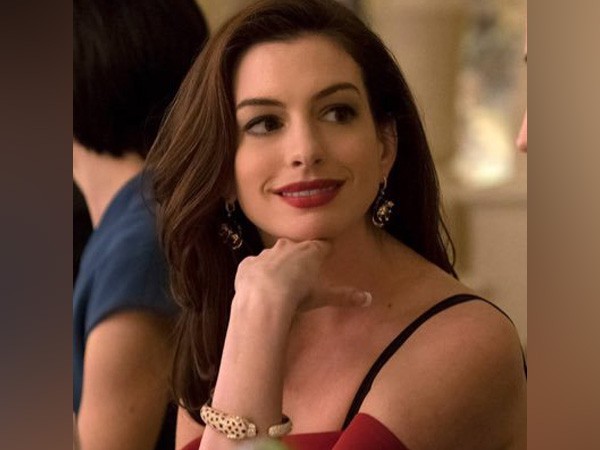 ‘Mudbound’ director Dee Rees is returning to Netflix for Anne Hathaway-starrer ‘The Last Thing He Wanted’.

Rees will direct, produce, and co-write the film, which is an adaptation of the Joan Didion book of the same name, reports The Hollywood Reporter.

The ‘Ocean’s 8’ star will play the role of a journalist named Elena McMahon, whose career takes an unexpected turn when she inherits her father’s job title as an arms dealmaker.

“Dee Rees is an incredibly talented filmmaker who continues to make provocative and entertaining films. We are thrilled to continue our relationship with Dee and proud to have her part of the Netflix family,” said Stuber.

The shooting of the film is expected to begin this summer.

Irrfan Khan is all Smiles in new Twitter DP