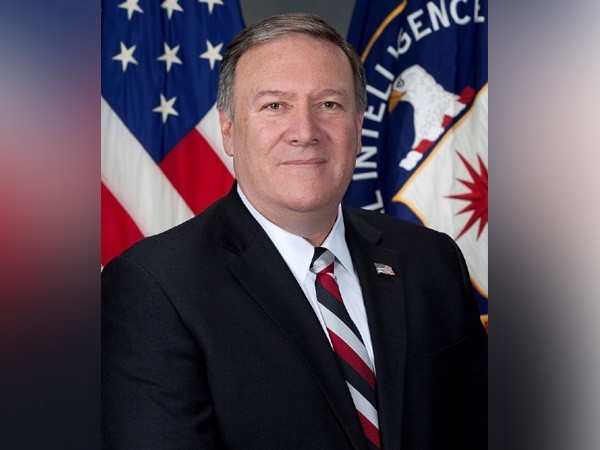 United States Secretary of State Mike Pompeo said even after US President Donald Trump called off the summit with North Korean leader Kim Jong-un, Washington is still willing to continue its efforts to have a dialogue with N Korea.

Pompeo said this to South Korean Foreign Minister Kang Kyung-wha in a telephonic conversation and asked the latter to devise a strategy to exchange views in this situation.

Pompeo explained the background of Trump’s move to Kang and also told her that the U.S. has a “clear will” to continue dialogue with N Korea, as per Yonhap.

There was a mutual agreement to create conditions for talks between Pyongyang and Washington.

The much-anticipated United States-North Korea summit that was scheduled to be held on June 12 in Singapore, now stands canceled.

In a tweet, Trump said, “I have decided to terminate the planned Summit in Singapore on June 12th. While many things can happen and a great opportunity lies ahead potentially, I believe that this is a tremendous setback for North Korea and indeed a setback for the world…”

In response to Trump’s tweet, North Korean Vice Foreign Minister Kim Kye-gwan on Friday morning said his country is still willing to give the U.S. “time and opportunities” to talk anytime and in any form.

As per a release by the White House on May 24, Trump blamed the ‘hostility’ and anger displayed by North Korea regarding the US-South Korea Max military drills for calling off the summit.

“Sadly, based on the tremendous anger and open hostility displayed in your most recent statement, l feel it is inappropriate at this time to have this long-planned meeting,” Trump said in a release.

Trump further took a dig at Kim Jong-Un saying “You talk about your nuclear capabilities. But ours are so massive and powerful that l pray to God they will never have to be used.”

He further extended his gratitude towards Kim for releasing three US prisoners, Kim Hak-song, Tony Kim and Kim Dong-Chul, who were held captive on charges of espionage or for doing “hostile acts” against the North Korean government.

“I want to thank you for the release of the hostages who are now home with their families. That was a beautiful gesture and was very much appreciated,” he said.

“If you change your mind having to do with this summit, don’t hesitate”, as referred to canceling of the summit as a missed opportunity,” Trump added.

On May 24, it was reported that Kim had threatened to back off from the summit following the military drills as he was quoted by Fox News saying, the United States doesn’t stop committing ‘unlawful and outrageous acts’.

Earlier on May 23, Donald Trump had said that the fate of the planned summit with Kim Jong-un would be decided next week.

The two leaders were expected to discuss denuclearisation of North Korea in the now-cancelled summit.