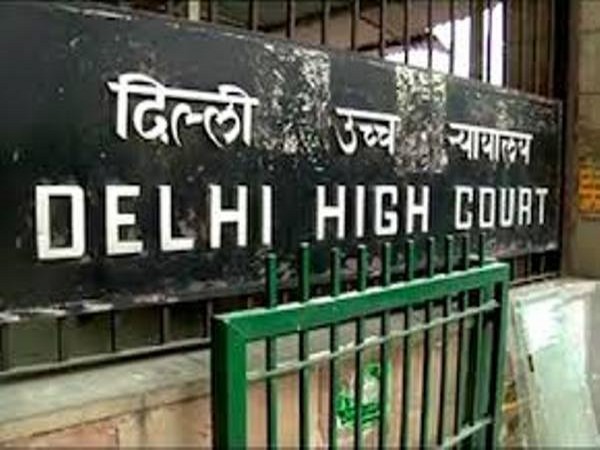 The Delhi High Court on Friday issued a notice to the Delhi Government, on a plea seeking quashing of direction which prescribes 25 as the legal age of drinking and asked to formulate minimum legal drinking age in Delhi.

The court also asked the Delhi Government to file a response on the plea and listed the matter for further hearing on October 9.

The plea was filed by social activist Kush Kalra through his counsel Charu Walikhanna who sought quashing of section 23 of Delhi Excise Act, 2009 which prescribes 25 years as the legal age of drinking in the National Capital Territory of Delhi.

“It is a well-settled principle of law that when there is equality and uniformity within each group, the law will not be condemned as discriminative. However, the huge variations as practised by Delhi Government towards young persons as against the minimum Legal age of Drinking in different states is creating a disparity for adverse consequences and encouraging disdain for the law” said the petitioner.

The petitioner said it leads to discrimination against residents of National Capital Territory of Delhi compared to other citizens of India living in different states where the legal age of drinking is less than 25 years.

Explained: Why is Hong-Kong Protesting?