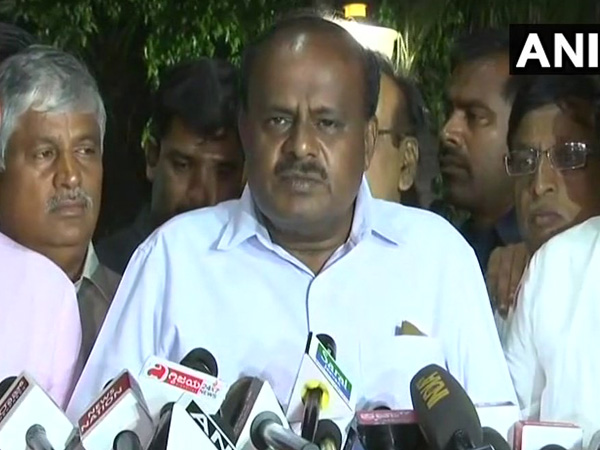 With a hope for an end to the turmoil in Karnataka over government formation, newly sworn-in Chief Minister H.D. Kumaraswamy is going to face a floor test on Friday to prove his majority.

With the support of the Janata Dal (Secular)-Congress coalition, he is expected to smoothly sail through this floor test.

In the recently concluded state assembly election, though the Bharatiya Janata Party emerged as the single largest party with 104 seats (only eight seats short of the simple majority mark of 112), the Congress party with 78 seats and JD(S) with 37 seats, along with two independent candidates, stitched up a post-poll alliance with a total of 117 MLAs.

Even though the Karnataka Governor invited the BJP to form the government with a time period of 15 days to prove their majority on the floor of the house, the Supreme Court in an interim order directed the floor test to be held in just two days, even after Yeddyurappa had taken oath as the Chief Minister of the state.

What followed post the game-changing Karnataka Polls verdict was the shifting of MLAs from one resort to another in order to prevent horse-trading.

However, unable to garner the required number of votes to form Government in the state, Yeddyurappa resigned as the Chief Minister prior to the top court-ordered floor test, but accused the Congress of hijacking the ‘People’s Mandate’.

On May 23, H.D. Kumaraswamy was sworn-in as the 24th chief minister of Karnataka, marking the beginning of the JD(S)-Congress alliance in the state.

Unhappy with the sequence of events, the BJP observed ‘Anti-People’s Mandate Day’ in the state on the same date.

Confident of his win in the floor test, HD Kumaraswamy on Thursday informed that he has called for a meeting of the Finance Ministry official after the floor test in the state assembly, to take a decision on the state budget.

In a press briefing, the chief minister said he will fulfill all the promises made by the Congress and the Janata Dal (Secular) (JD-S) in their manifesto.