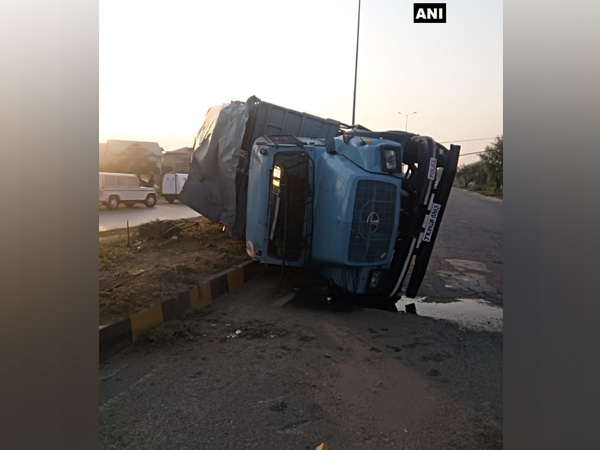 19 Central Reserve Police Force (CRPF) personnel were injured on Sunday after the vehicle they were traveling in skidded off the road in Jammu and Kashmir’s Srinagar.

According to the CRPF, the incident took place after stones were pelted on the vehicle.

Earlier on May 7, R. Thirumani (22), a tourist from Chennai, died in a hospital after being hit by a stone during clashes in Narbal area.

On May 2, a bus carrying school students was attacked by stone-pelters in Zawoora village of Shopian district. Also, seven tourists were injured when stone-throwers targeted vehicles in south Kashmir’s Anantnag district on April 30.

Chief Minister Mehbooba Mufti on May 8 had held an all-party meeting here to discuss the rampant incidents of stone pelting in the valley.