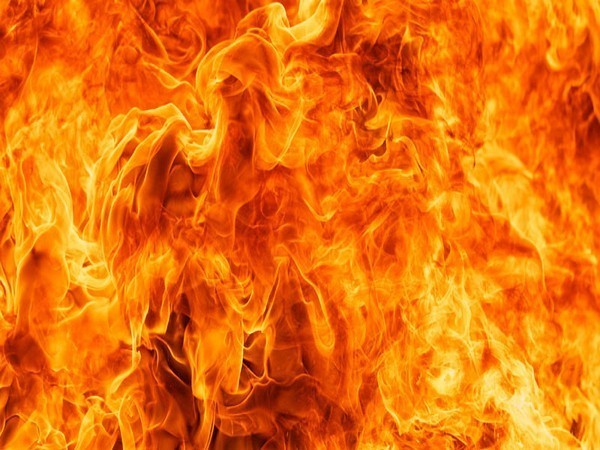 Three persons are declared dead after a fire broke out at Technic Plus One building in Mumbai’s Goregaon (west) on Sunday.

One of the deceased had fallen unconscious after the fire broke out and was taken to Siddharth Hospital here, where he was declared brought dead.

Further, ten people have been reported to be injured, out of which two were found to be unconscious inside a lift.

Two employees are still reported to be missing.

Search and rescue operation is underway. 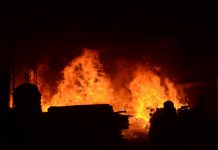 BankBazaar to Hire 800 Personnel in FY19