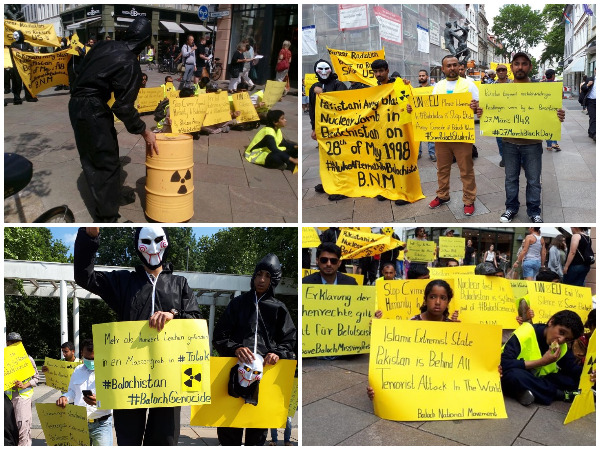 The Baloch National Movement held a protest demonstration in Germany’s Gottingen against five simultaneous underground nuclear tests conducted by the Pakistan Government in Chagai area of Balochistan in 1998.

According to the demonstrators, the people in Balochistan are suffering its after-effects even after two decades.

Chagai-I was Pakistan’s first public test of nuclear weapons. Its timing was a direct response to India’s second nuclear tests, on 11 and 13 May 1998.

According to the reports, in 1998, on a clear and bright day in the Chagai district, Pakistan carried out a series of nuclear tests.

Pakistan’s chief scientific officer is reported to have said “All praise be to Allah” and pushed the button, causing the mountain to shake in a vast explosion.

People have resorted to the usage of Twitter and used #NukeAftermathInBalochistan to highlight it.

“It’s disgusting. The United Nation and other human rights organizations have taken the oath of silence on nuclear tests of Pakistan in occupied Balochistan after which hundreds of the deadly diseases emerged in the region,” another Twitter user wrote on the micro-blogging site. 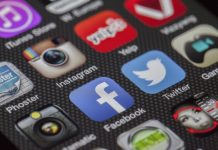 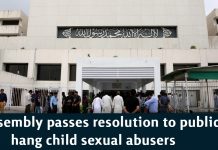 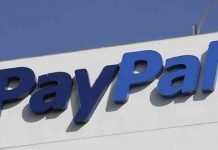 IndusInd-Samsung tie up to Facilitate Tap and Pay Credit System