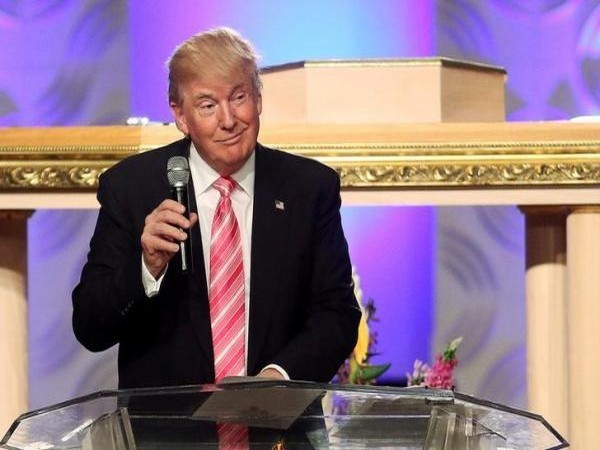 This comes after South Korean President Moon Jae-in held a surprise meeting with Kim where the latter assured that he was still committed to denuclearization.

Today, President Moon said that talks will be held between the US and North Korea very soon.

As reported by CNN, Trump said there was a lot of goodwill for the meeting. A lot of people are working on it and it is moving along very nicely, he added.

On May 24, Trump abruptly cancelled the much awaited US-North Korea summit, scheduled for June 12. He blamed the ‘hostility’ and anger displayed by North Korea regarding the US-South Korea Max military drills and raised concern about the country’s commitment to giving up its nuclear weapons.

Biopic on social activist Daya Bai to release in April