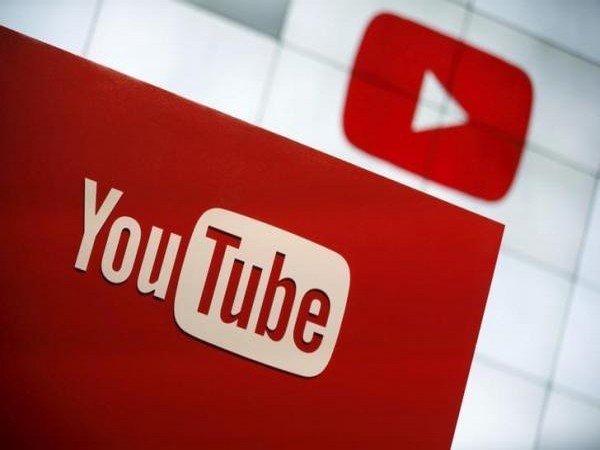 An Egyptian high court has approved a month ban on video-sharing site YouTube on Saturday, over a video that is believed to denigrate the Prophet Mohammad.

The ruling is considered final and cannot be appealed.

The video, which was made in California with private funding, had provoked a wave of anti-American unrest in Egypt and other Muslim countries when it appeared in 2012.

Salem said the ruling also orders that all links that broadcast the film be blocked.

In February 2013, a local court ordered the Ministry of Communications and Information Technology to block YouTube for a month for the same reason, according to Anadolu Agency.

The ministry then said it would be difficult to enforce the ruling as it would eventually lead to disrupting Google’s Internet search engine which could incur huge costs and job losses in Egypt.