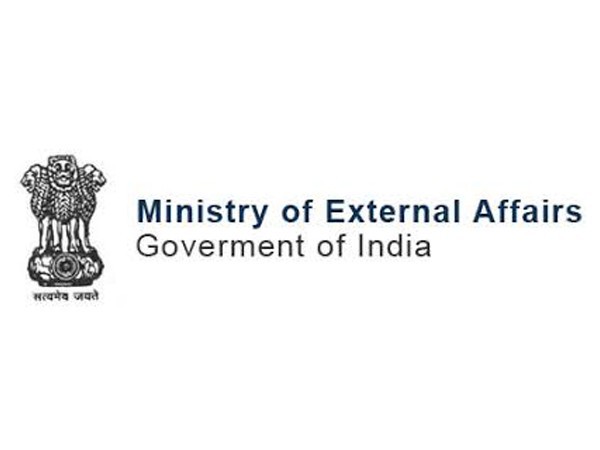 “The entire state of Jammu and Kashmir which also includes the so-called ‘Gilgit-Baltistan’ areas is an integral part of India by virtue of its accession in 1947. Any action to alter the status of any part of the territory under the forcible and illegal occupation of Pakistan has no legal basis whatsoever and is completely unacceptable. Instead of seeking to alter the status of the occupied territories, Pakistan should immediately vacate all areas under its illegal occupation,” the MEA said, in an official statement.

The MEA further said that the action could not “hide the illegal occupation of the part of Jammu and Kashmir by Pakistan nor the grave human rights violations, exploitation and denial of freedom to the people residing in Pakistan occupied territories for the past seven decades.”

The new order has been approved by Pakistan’s cabinet.

In the May 21 order, the Pakistan Cabinet said Gilgit-Baltistan would enjoy the same rights as the other four provinces, a move which is being viewed as a way to merge the disputed territory into Pakistan.

According to the Dawn, in light of the Gilgit-Baltistan Order-2018, a citizen of the area could demand his or her rights at any corner of Pakistan and had access to all apex courts of the country. 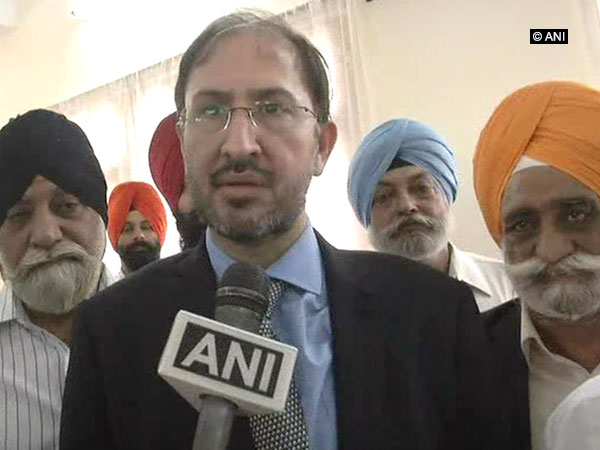