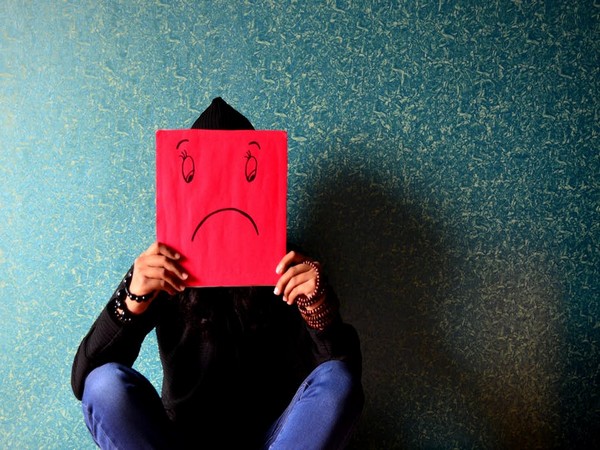 Many people are often torn about reaching their personal goals at any given cost.

However, turns out, such goal conflict is associated with the symptoms of psychological distress, according to a new study conducted by the University of Exeter.

A survey of more than 200 young adults investigated two forms of motivational conflict.

These were inter-goal conflict (when pursuing one goal makes it difficult to pursue another) and ambivalence (conflicting feelings about particular goals).

The results showed that each of these forms of goal conflict was independently associated with anxious and depressive symptoms, but did not predict worsening of symptoms over one month.

“People with poorer mental health are more likely to report that their personal goals hinder one another,” said researcher Nick Moberly.

“Such conflict between goals may be more manageable if it is conscious. However, ambivalence may indicate a clash between a goal and a higher-order value that lies outside awareness. Attention to these deeper motivational conflicts may be an important step towards resolving them and relieving distress”, continued Moberly.

Professor Joanne Dickson said, “We know that striving for goals that are important to us gives life meaning and purpose and promotes wellbeing. However, when these goals generate conflict they can contribute to psychological distress.”

Inter-goal conflict occurs either because the objectives are incompatible or because pursuit of both goals draws upon a limited resource, such as time or money.

For example, a person’s goal to spend more time with their family may conflict with their goal to get promoted at work.

Ambivalence is thought to reflect a deeper motivational conflict of which the person is unaware.

For example, a person may feel ambivalent about initiating an intimate relationship because this challenges a more abstract goal of independence.

The findings from the study are published in the journal Personality and Individual Differences.