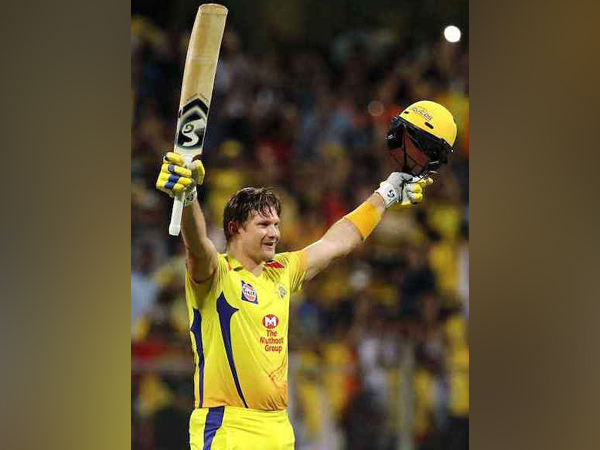 Shane Watson’s 117* powered the Chennai Super Kings (CSK) to their third Indian Premier League (IPL) title as they defeated the Sunrisers Hyderabad (SRH) by eight wickets, here at the Wankhede Stadium on Sunday.

Having won the toss and electing to field first, the CSK restricted the SRH to 178 for 6 wickets.

Skipper Kane Williamson, who has been on top of the batting table in this edition of the tournament, top scored for the SRH with 47 runs. Yusuf Pathan contributed with a quick 45.

Shane Watson helped the CSK chase down the 179-run target in 18.3 overs. He hit eight sixes and seven fours to reach the triple figure mark. His 117 is also the highest score ever made in an IPL final.

Watson shared a second-wicket stand of 117 with Suresh Raina as the duo made it look incredibly easy to chase down 179.

It was the fourth time the CSK beat the SRH in four meetings this season.