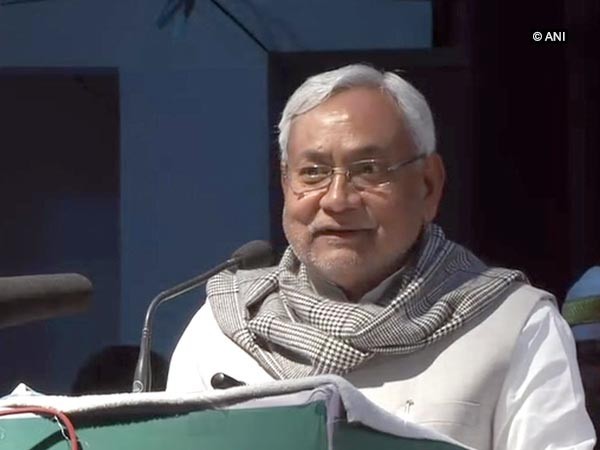 Bihar Chief Minister Nitish Kumar, in a blog, has highlighted various issues impeding Bihar’s development and implored the central government for granting the Special Category Status (SCS) for the state.

He lamented that state’s development has been hampered “due to lopsided policies, social and economic reasons” and said the Planning Commission and successive Finance Commissions (FC) have not been able to effectively address the issues of inequality of growth among the states through fund transfers.

“There has been a concerted effort by state government to turn the tide of underdevelopment and initiate the state towards a promising future of growth, prosperity, and harmony in the last 12-13 years. In spite of unhelpful conditions and an inherent bias, Bihar has witnessed a double-digit growth in these years,” he wrote in the blog post.

Citing that the lack of industries in the state post bifurcation as being detrimental to both public and private investments, thus halting the state’s development, he said its direct result was the low per capita income in Bihar, which presently was 68 percent lower than the national per capita income.

He further stated that the recommendations of the XIV FC were superficial as, “the increase in tax transfers was negated to a large extent by the reduction in allocations by the Centre for the central plan schemes and the centrally sponsored schemes to the States and Union Territories.”

He implied the XV FC to consider the XIII FC’s recommendation of ‘Grants-in-aid’ for State-specific needs.

“This will encourage backward states to develop and catch up with the developed states. The XIV Finance Commission by way of its recommendations had suggested that “to the extent that formula-based transfers do not meet the needs of specific States, they need to be supplemented by grants-in-aid on an assured basis and in a fair manner.” This was not implemented. Thus XV FC must look at the special and specific disadvantages of backward states like Bihar,” he proposed.

He indicated that any rational economic strategy should foster both investment and devolution patterns which would enable states like Bihar to reach the national average within a stipulated time frame.

“Our demand for Special Category Status for Bihar emanates from this very premise. We have repeatedly raised the demand to the Central Government to accord Special Category status to Bihar, as it will enhance the availability of resources by lowering the State contribution in centrally sponsored schemes, improve access to external resources, act as a catalyst for private investment based on tax breaks and concessions and act as a spur to employment generation and improve life quality,” wrote Kumar.

With his recurrent appeals to the centre for the granting of the SCS for his state, Nitish Kumar becomes the second chief minister in recent months to raise the issue.

Earlier, Andhra Pradesh Chief Minister N. Chandrababu Naidu had broken his party’s alliance with the Bharatiya Janata Party-led National Democratic Alliance over the latter’s failure to grant the SCS to his state.