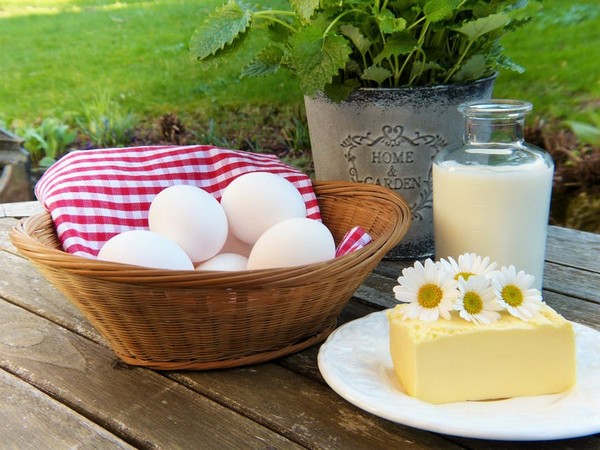 Turns out, milk and dairy products do not promote childhood obesity, contrary to popular belief.

A team of researchers from the European Association for the Study of Obesity came to the conclusion after a comprehensive review of the scientific evidence over the last 27 years.

“An important finding was the consistency of findings across different types of milk and dairy products and age groups,” explained Anestis Dougkas, who led the research.

“Our results should alleviate any concerns that parents may have about limiting their children’s consumption of milk and dairy products on the grounds that they might promote obesity.”

It’s well known that dairy products such as milk, yogurt, and cheese are nutrient-rich foods which provide many essential nutrients throughout life. Previous reviews have shown that milk and dairy are not associated with childhood obesity.

But whether milk and dairy promote obesity in children continued to be hotly debated, and public health advice about how much milk and dairy children need, and when to stop having it, remained unclear.

To investigate this further, Anestis Dougkas and colleagues analysed data from 43 cross-sectional studies, 32 longitudinal cohort studies, and 20 randomised trials examining the effects of both full and low-fat milk and other dairy product intake on obesity in children between January 1990 and June 2017.

They also examined the possible mechanisms underlying the effect of different milk and dairy products on body-weight regulation.

Analysis of 95 trials involving 203,269 individuals showed that milk and dairy products were not associated with body fatness in children. The researchers found no evidence to suggest that body fatness varied by type of milk or dairy products, or with age of the children.

However, they acknowledge a lack of data in children aged 1 to 5 years old. Only nine studies, of which two assessed milk proteins as components of dairy, found a positive association between milk and dairy products and body fatness.

Although the authors note no precise effect size, they concluded, “There is no harmful effect on obesity from incorporating dairy and especially milk in the diet of children and adolescents. These results call into question current recommendations that restrict consumption of milk and dairy products. The new and emerging range of products (including plant-based alternatives being used as dairy milk substitutes) has yet to be evaluated in scientific studies”.

The authors noted some limitations, including that they did not look for literature in other languages than English and did not assess the quality of the studies.

The findings from the study were presented at the European Congress on Obesity (ECO2018). 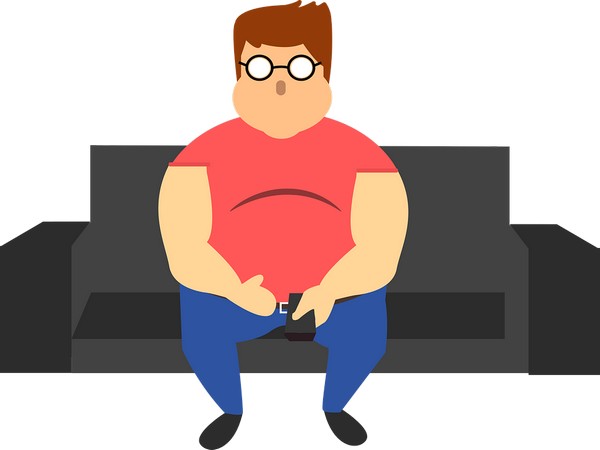 Keep Your Kids Engaged This Summer With These Four Apps