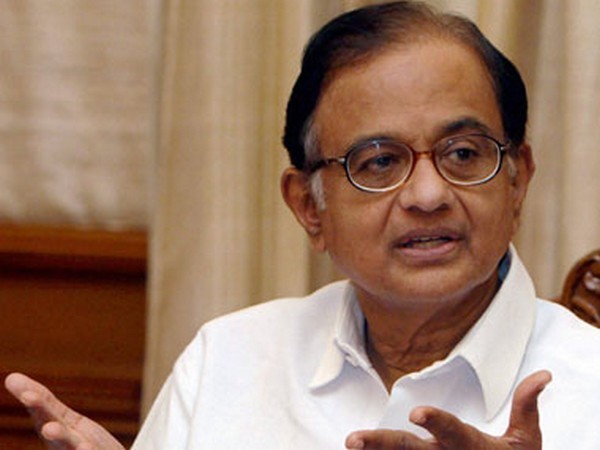 This came after Chidambaram filed an anticipatory bail plea in Delhi’s Patiala House Court earlier in the day in connection with the case.

The court has asked the Enforcement Directorate to reply to the plea moved by Chidambaram by June 5.

The former union minister had to appear before the Enforcement Directorate on June 5.

Senior advocate and Congress leader Kapil Sibal will argue for the former union minister in this case.

P. Chidambaram’s son Karti was arrested on February 28 at the Chennai airport on his return from the United Kingdom, for his alleged role in facilitating Foreign Investment Promotion Board (FIPB) clearance for INX Media Ltd. and its directors, Peter and Indrani Mukerjea.

In October last year, during the investigation, Enforcement Directorate (ED) found that FIPB approval given by Chidambaram in Aircel-Maxis case was beyond his mandate.

The law enforcement agency, in its investigation, also found that the amount for FIPB approval was wrongly projected to conceal the facts.

The Aircel-Maxis deal refers to a series of allegations of kickbacks in the telecom sector, which was part of the wider 2G scam that engulfed the United Progressive Alliance (UPA) regime.

In 2011, former Aircel head C. Sivasankaran complained to the CBI that he was being forced by then telecom minister Dayanidhi Maran to sell Aircel to the Malaysia-based Maxis Communications group owned by T. Ananda Krishnan.