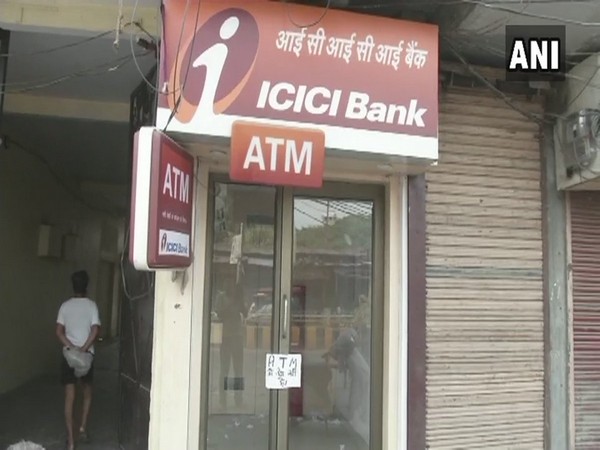 The two-day nationwide strike called by the public sector employees over wage revision has caused disruption in ATM service and also left the public in distress.

People are facing difficulty to withdraw their money as the ATMs are running out of cash due to strike.

The strike on the weekday is also affecting the total daily business in the country.

A local in Uttar Pradesh’s Moradabad said, “We are facing problems because there is no cash in the ATMs around. Even there are connectivity issues.”

The United Forum of Banking Unions (UFBU), an umbrella body of nine bank unions has called for a nationwide bank strike, which kicked off today, against wage hike proposed by the Indian Banks’ Association (IBA).

On 5 May, the IBA refused to revise wages for all officers, citing poor financial conditions at banks. Large public sector banks had reported huge losses in the fourth quarter of the fiscal year 2018 owing to mounting bad loans. 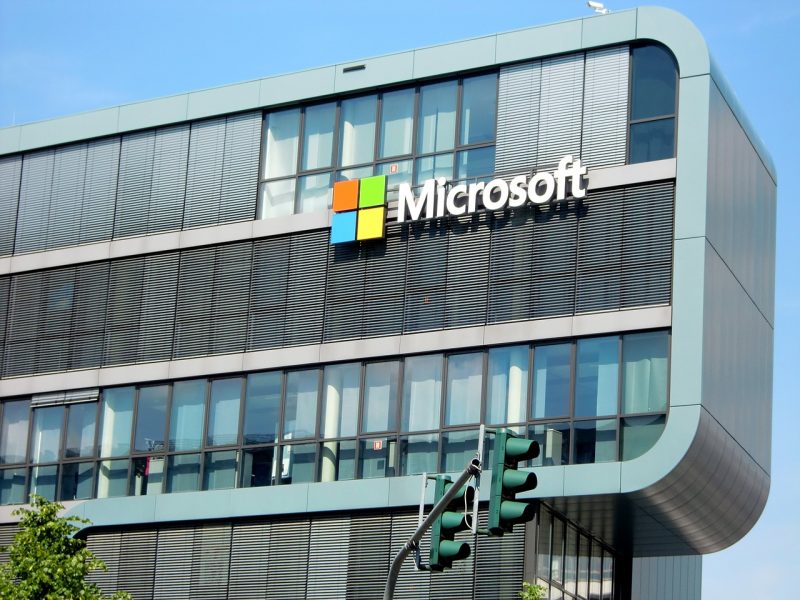 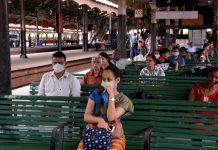 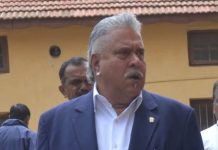