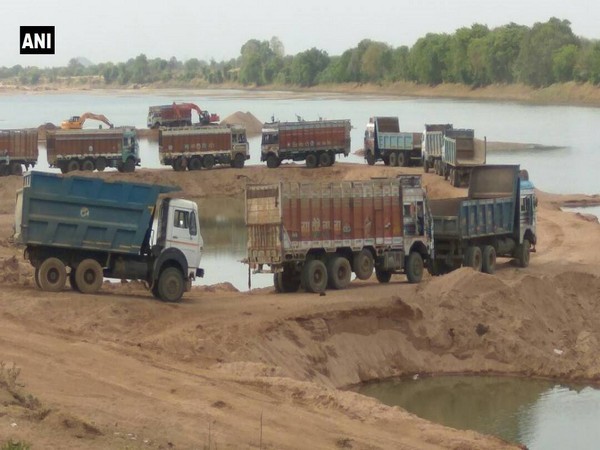 In an endeavour to curb the menace of illegal sand mining in the state, the Andhra Pradesh Government will be introducing GPS tracking system by July end this year.

State minister R Sujayakrishna Ranga Rao while addressing a press conference, said, “Andhra Pradesh government is about to bring GPS tracking system by the end of July 2018 to prevent illegal transport of sand in the state. The government is taking stern actions to avoid interstate illegal transport of sand. After the Government of Andhra Pradesh has implemented free sand policy, reports of the sand mafia are on rife.”

The minister said that there are 150 notified sand reaches in the state and that 54 check posts have been established to prevent illegal transport of sand.

Ranga Rao further said that geo referral policy is being brought for all major minerals in the state and the permissions for mining activities are being given through auction in an e-permit model. 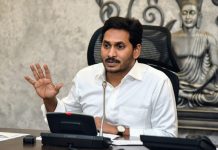 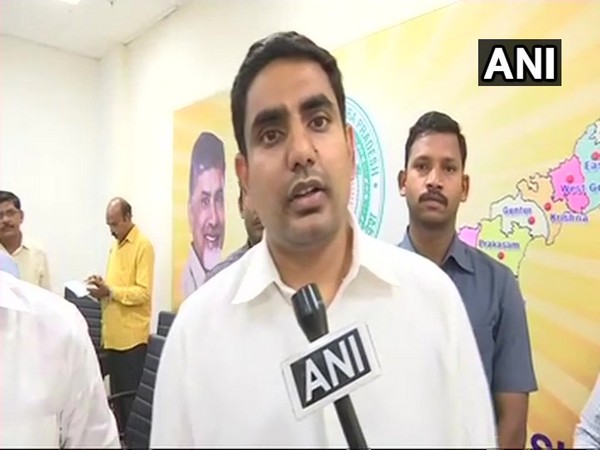 Andhra Government to Give Allowance to Unemployed Youth