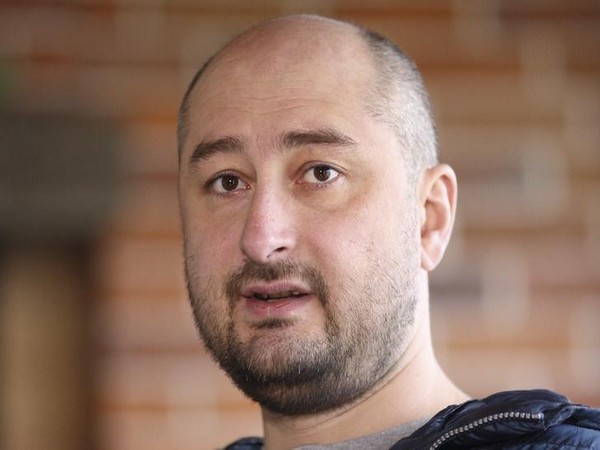 A Russian journalist, said to be a critic of Kremlin, appeared at a press conference here on Wednesday merely hours after he was “murdered”.

As per media reports, Arkady Babchenko who is a war journalist emerged at a press conference called by police to update the mediapersons on his murder.

At the press conference, it was claimed by the chief of Ukraine’s security services that they faked the killing of Arkady Babchenko to foil an alleged, planned hit on the journalist.

Babchenko was shot at his home and died on his way to the hospital, the CNN had reported earlier.

He left Russia in 2017 after he wrote in the United Kingdom-based daily, The Guardian, about his experience suffering political harassment in Putin’s Russia. He had also written about the Russian bombing of Aleppo in Syria.

The Russian Foreign Ministry called it an armed assault and demanded an investigation by independent groups.

This comes amidst allegations against Russian President Vladimir Putin for attempting to silence the critics.

It has been reported that a large number of Russian journalists, political activists, and human rights advocates have been killed or died under mysterious circumstances in recent years.

Head of Ukraine’s security services, Vasyl Hrytsak, reportedly said Babchenko’s act of murder had been a trap that enabled police to catch the suspect and the mastermind behind these attacks.

According to media reports, officials said they spent two months preparing for the fake attack.