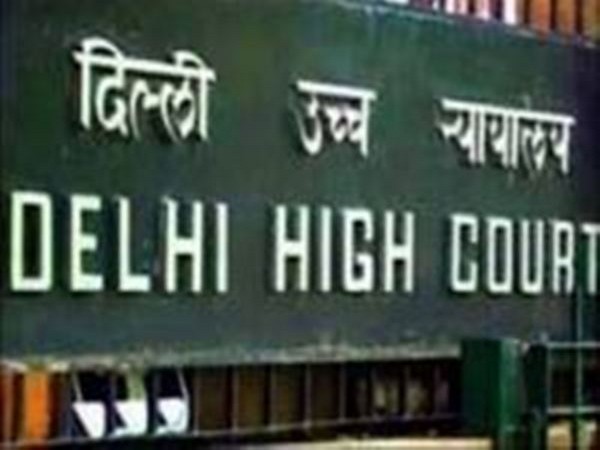 Delhi High Court on Wednesday issued notices to the state government and private schools in connection with refunding of excess fees.

The high court issued notices after an NGO, Delhi Abhikbhavak Mahasangh, sought court’s directions to the government to attach bank accounts of 457 unaided private schools that have failed to refund excess fee collected by them several years ago.

According to the plea, the schools had collected the excess fees citing the need for paying teachers in accordance with Sixth Pay Commission.

The state government, too, passed an order and allowed the private schools in 2009 to increase their fees to meet financial requirements to pay teachers.

However, high court-formed committee, led by Justice (retd) Anil Dev Singh, recommended against it in 2011.

The committee found out that 531 private schools had charged excess fees and recommended that it be returned to the parents with nine percent interest.

However, after seven years, only 74 schools have adhered to the recommendation.

The case will be next heard on July 23.

Behave or get ready for Bengaluru lockdown, warns Yediyurappa