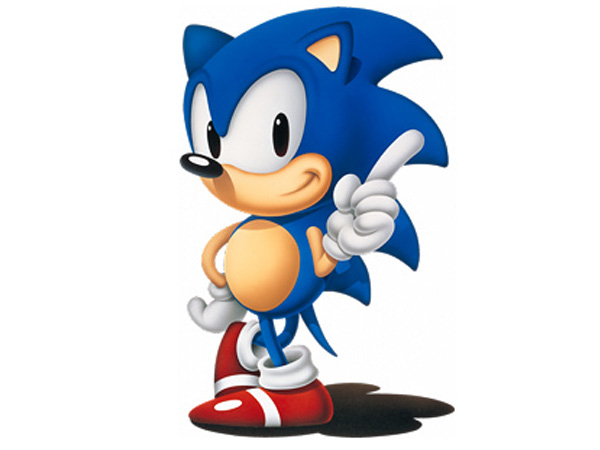 Paramount’s upcoming film ‘Sonic the Hedgehog’, based on the classic SEGA video game of the same name, is ruling the internet.

Fans are going berserk over the announcement of the film, and have taken to social media in anticipation.

One person wrote, “Yeah I’m sure Team Sonic Racing is gonna be great. But what I want to know @sonic_hedgehog, is where’s the sequel too Sonic R?!”

Another fan wrote, “If there aren’t at least sonic R tracks as DLC I’ll eat an ice cube.”

The movie will star James Marsden and will be directed by the Oscar-nominated director, Jeff Fowler.

The film is scheduled to hit theatres on November 15 next year.

All states except Andhra, Bengal to resume flights on Monday