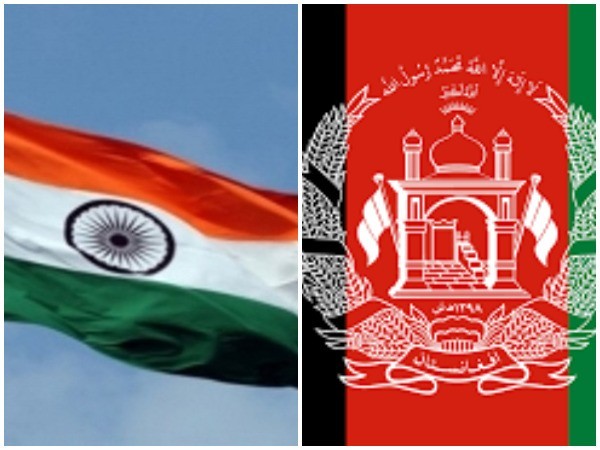 A security meeting was held between India and Afghanistan on Wednesday as the two sides discussed cross-border terrorism from Pakistan.

The two sides discussed strategic security cooperation and ways to deal with the regional security situation being threatened by cross-border terrorism from Pakistan.

Hamid Khan in his letter argued that Pakistan government in the name of empowerment actually snatches all the rights from the indigenous people and turn the UN-declared disputed territory of Gilgit Baltistan into its colony.

This comes after the recently-concluded SCO-Afghanistan Contact Group held in China’s capital Beijing on May 28.

In the SCO meeting, India shared its perspectives on the security situation in Afghanistan, including security challenges posed by terrorism and extremism imposed from beyond its borders.

It further extended its support to the peace offer made by the President of Afghanistan to the armed opposition for talks in February this year and the need for an Afghan-led, Afghan-owned and Afghan-controlled national peace and reconciliation in an environment free of terror and violence, as per a release by the Ministry of External Affairs.

‘Enjoy Onam feast, get Onam gifts’, here is what Kerala has to offer this...