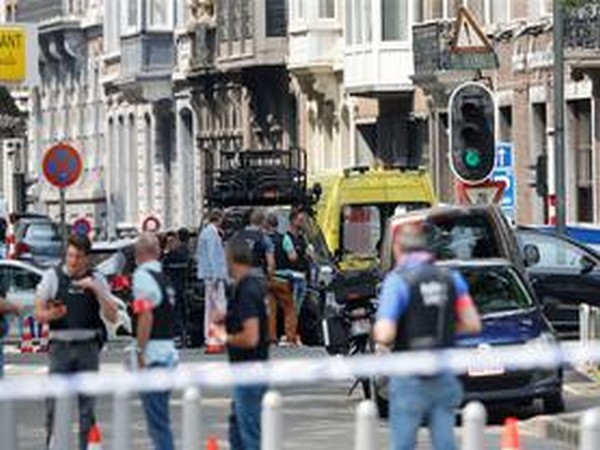 The Islamic State (IS) terror group on Wednesday claimed responsibility for the deadly shooting attack in Belgium’s Liege city, which claimed three lives.

The group made the confirmation in their propaganda agency, the Amaq news agency.

The prosecutors, during the investigation, revealed that the shooter, identified as Benjamin Herman, was also an accused in a previous murder case. They called the shooting attack as an act of terrorism, as per several media reports.

Hundreds of people, mostly police officers observed a minute’s silence at the Liege city centre to pay their respects to those killed in the attack, while flags were flying at half-mast.

The incident occurred on Tuesday morning when Herman stabbed two policewomen from behind before snatching their weapons, as per CNN.

After killing the two police officers, the attacker opened fire on a parked vehicle, killing a student.

Herman then took refuge in a local high school where he held a woman hostage. When the police intervened, he opened fire, injuring several other officers.

Liege is Belgium’s third-largest city. In 2011, it was the scene of a grenade and gun attack that left at least five dead and injured more than 100.