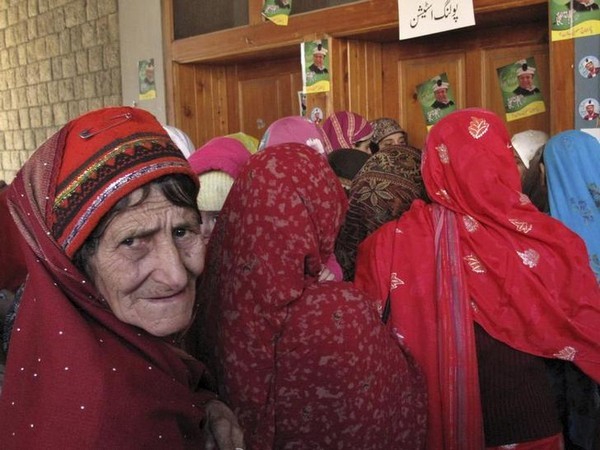 Pakistan in violation of the United Nations Commission for India and Pakistan (UNCIP) has increased the presence of the army in the Gilgit-Baltistan region.

The letter noted that as per UNCIP Resolution of 28th April 1949 Pakistani nationals who have entered that part of Jammu and Kashmir illegally after 14th August 1947 and Pakistani forces which entered Jammu and Kashmir should withdraw from Gilgit-Baltistan and other occupied areas within three months.

Hamid Khan in his letter argued that Pakistan government in the name of empowerment actually snatches all the rights from the indigenous people and turn the UN-declared disputed territory of Gilgit-Baltistan into its colony.

He claimed that the China-Pakistan Economic Corridor (CPEC) is used as a military corridor for the supply of deadly weapons of mass destruction to Pakistan by China.

Khan highlighted that Gilgit-Baltistan has no right to vote and have no representation in the Parliament.

New Gilgit-Baltistan Order 2018 has given the right of citizenship of Gilgit-Baltistan to the citizens of Pakistan who have been given false domicile in the past 70 years by the Pakistani occupying regime.

Rouhani slams US sanctions on Iran