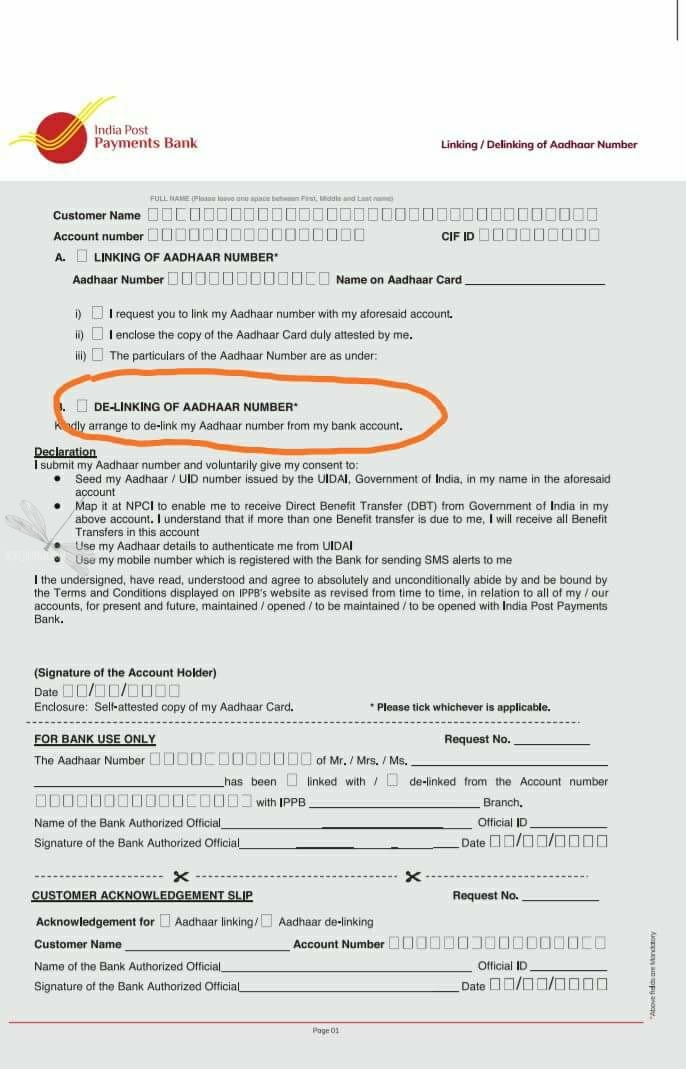 India Post is now providing an option for its bank account holders to de-link their accounts from their Aadhaar number. It has also made clear that new accounts can be opened without an Aadhaar card. The move comes after the Supreme Court of India made it clear to the Centre that Aadhaar linking could not be made mandatory for public services.

Aadhaar, now the world’s biggest biometric database, was launched by the Congress-led UPA (United Progressive Alliance) government in 2009 to streamline welfare payments and reduce wastage in public spending. But the government’s unique identification system has been embroiled in controversy from the time it was implemented by the current BJP government.

Aadhaar is a 12-digit unique identity number that can be obtained by residents of India, based on their biometric and demographic data. The ID came under heavy criticism over allegations of violation of privacy, data breach and even deaths. The Bharatiya Janata Party (BJP) government had made Aadhaar card itself and its linking to various government services mandatory.

Aadhaar number was made mandatory for free gas connections under theÂ Pradhan Mantri Ujjwala Yojana and also for filingÂ Income Tax returns. BJP government also made it mandatory for applying for a PAN (Permanent Account Number) card and other public services. This was overriding the Supreme Court judgement of 2015 that had said that Aadhaar cards could not be made mandatory for availing benefits of government’s welfare schemes. Passport, phone numbers were some of the services that were asked to be linked to Aadhaar by goverment order. The court had also barred authorities from sharing personal biometric data collected for enrollment under the scheme.

On March 14, 2018, the Supreme Court made it clear that citizens didn’t have to link their Aadhaar numbers to a range of services including bank accounts, mobile phones and passport.

Petitions have been filed in the Supreme Court pointing out that Aadhaar stands as a violation of the right to privacy under the Constitution of India. In August 2017, the Supreme Court had made a landmark ruling asserting that privacy is the fundamental right of every citizen. It is yet to decide if Aadhaar violates the right and if it is constitutionally valid.

India Post’s gesture is seen as the government taking a step back in its rigorous Aadhaar linking campaign. 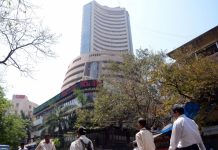 More Than 1 Lakh Toilets Constructed in Rajouri in a Year