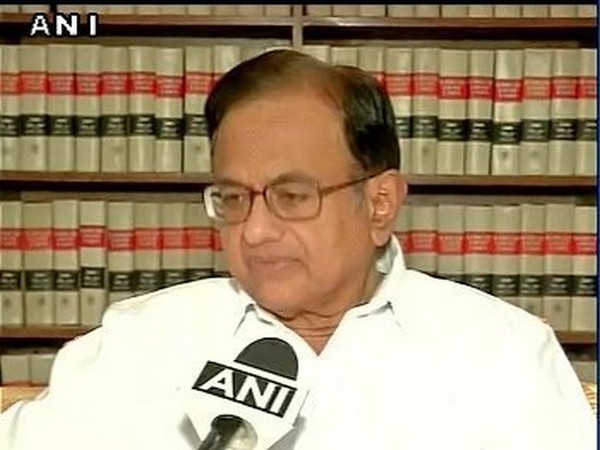 Chidambaram was Monday on summoned by the ED to appear before the investigating officers for questioning.

Earlier on May 30, a Delhi court granted Chidambaram protection from arrest till June 5 in the case, after he filed an anticipatory bail plea.

The ED had earlier said that the FIPB approval granted in 2006 by Chidambaram was beyond his mandate as he was only authorised to accord approval on project proposals only up to Rs 600 crore.