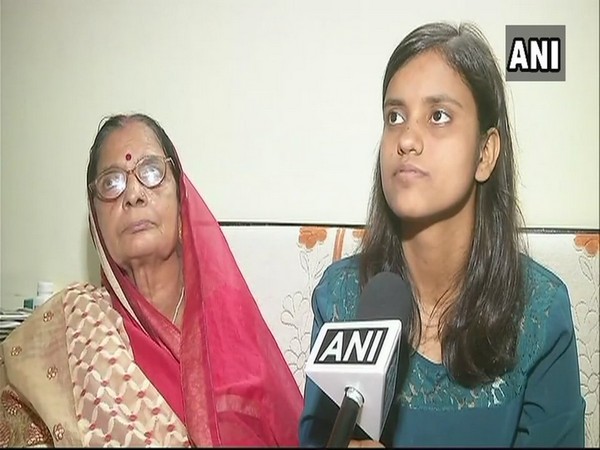 National Eligibility-cum-Entrance Test (NEET) 2018 topper Kalpana Kumari secured the first rank in the Bihar Board Class 12 Science stream with a score of 433 out of 500.

Speaking to media, Kumari said “Hard work is the secret behind my success. This is unbelievable for me, because I had expected to come in top 10, but didn’t except myself to top both the exams.”

The Bihar School Examination Board (BSEB) declared the Class 12 results earlier today, which revealed that 52.95 percent students had cleared the exam.

Over 12 lakh students had appeared for it, out of which 44.7 percent students passed Science, 91.32 percent qualified Commerce and 61.32 cleared in Arts stream this year.

The topper now wishes to take admission in a good medical college to pursue MBBS.

Meanwhile, the BSEB earlier in the day asserted that there is no provision of minimum attendance in schools for students of the board.

First Contact With Nerve Agent at Home in Ex-spy Poisoning