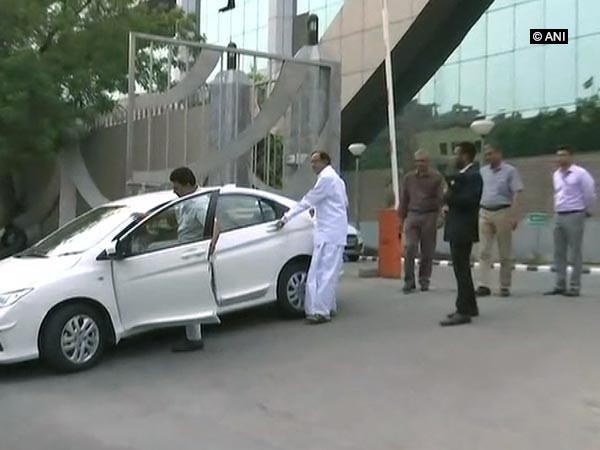 Former Finance Minister P Chidambaram on Wednesday confirmed that the Central Bureau of Investigation (CBI) had questioned him on matters related to the Foreign Investment Promotion Board (FIPB) and found no incriminating allegations against him.

The senior Congress leader took to Twitter to explain his position after leaving the CBI office after being questioned in connection with the Aircel Maxis case.

“Appeared before CBI. FIR contains no allegations against me. Questions and Answers were based on the files of FIPB. Hence, there was little to add to the record,” Chidambaram tweeted.

Earlier in the day, the Enforcement Directorate (ED) summoned Chidambaram for recording his statement on June 12 in Aircel-Maxis case.

On Tuesday, Chidambaram was questioned by the Enforcement Directorate (ED) for over six hours in connection with the case.

The former finance minister has been given protection from arrest by the ED in connection with the Aircel-Maxis money laundering case till July 10 by the Patiala House Court.

Meanwhile, the ED had sought time to file a detailed reply in the case.

The court has fixed the matter for further hearing on July 10, the same date on which the hearing against Karti Chidambaram in Aircel-Maxis case is scheduled.

This is the second time the former finance minister has got relief from arrest.