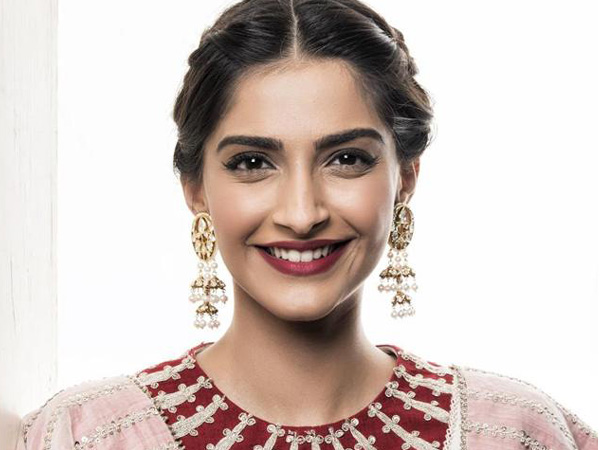 Taking to Twitter, the actress said that defending Swara has nothing to do with her comments on Pakistan.

Earlier, the ‘Neerja’ actress had said that Swara was being trolled as she has an opinion of her own.

“I think people just like to troll her because she has an opinion and a point of view and I guess that shows how much they love her because the other side of hate is always love, so Swara you have a lot of lovers!” she said.

“They’re (Pakistan) a non-secular state. I’m not surprised at all. Why should we hold up Pakistan, which is a failing state – I don’t understand why we keep taking pleasure and feeling a sense of self-worth from all the silly things that happen in Pakistan,” Swara said in an interview.