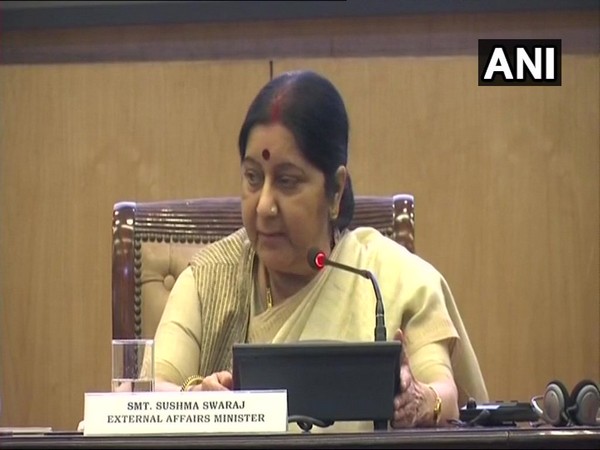 External Affairs Minister (EAM) Sushma Swaraj, who is on a five-day visit to South Africa, arrived in Durban on Tuesday.

On Sunday, Swaraj reached Johannesburg and met with the South African President Cyril Ramaphosa to discuss ways of strengthening bilateral ties between India and South Africa.

On Monday, she highlighted the importance of Brazil, Russia, India, China and South Africa (BRICS) association in shaping the global political, economic, and security spheres, as she welcomed her South African counterpart Lindiwe Sisulu.

On Tuesday, she held a bilateral meeting with South African counterpart and said, the informal summit has given a good opportunity to all the leaders to have in-depth one on one exchanges on bilateral issues and topics related to global importance.

On June 6, she is scheduled to visit the Phoenix Settlement, a South African Heritage site, a place where Mahatma Gandhi developed his philosophy of non-violence.

The EAM would also participate in a series of events at Pietermaritzburg, South Africa, on June 6-7 to commemorate the 125th anniversary of the “historic incident in the train compartment that became a catalyst for Gandhiji’s Satyagraha movement.” 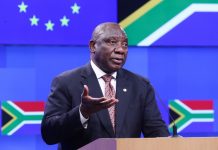 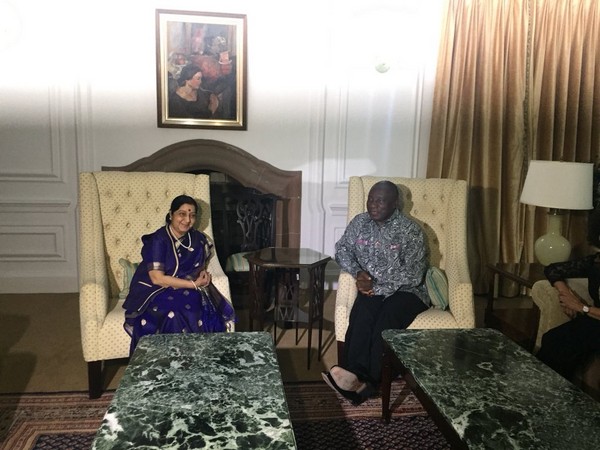 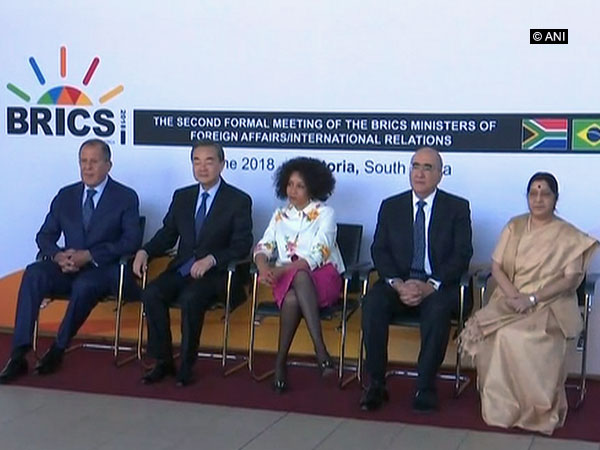