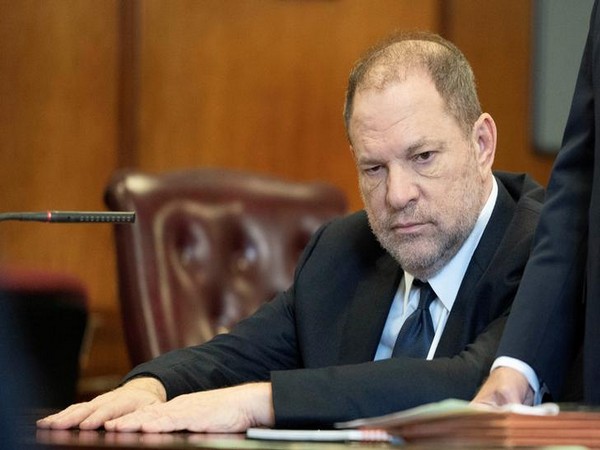 Disgraced Hollywood producer Harvey Weinstein pled not guilty to the charges of rape and other acts of sexual misconduct.

Weinstein appeared in a Manhattan court on Tuesday to enter his plea, reported Variety.

When asked how he pleaded to first-degree criminal sexual act and other charges against him, Weinstein replied, “Not guilty.”

The charges involve two alleged victims. The first, Lucia Evans, claims that Weinstein forced her to perform oral sex at his Tribeca office in 2004. The other woman has not been named, but she is alleging that Weinstein held her against her will and raped her at a Manhattan hotel room in 2013.

It was Weinstein’s first court appearance since his May 25 arrest on charges that he sexually assaulted two women in New York.

Weinstein’s not-guilty plea was expected as he has always denied he forced any of the dozens of women who have accused him of sexual misconduct to have sex with him.

More than 80 women, including the actresses Angelina Jolie, Gwyneth Paltrow, Ashley Judd, and Rose McGowan have come forward with similar stories about Weinstein. Some accused him of using physical force to compel them to have sex. Others said he tried to barter parts in movies for sex or threatened to ruin their careers if they did not comply.

Despite investigations in London, Los Angeles, and New York, none of the matters ever lead to a criminal prosecution, until two weeks ago, when the Manhattan district attorney, Cyrus R. Vance Jr, became the first prosecutor to say he had enough evidence to arrest Weinstein. 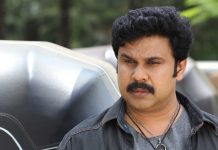 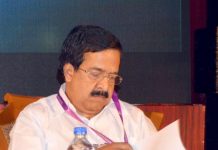 Uproar in Kerala assembly over acquittal in girls death case 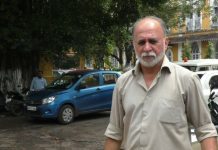