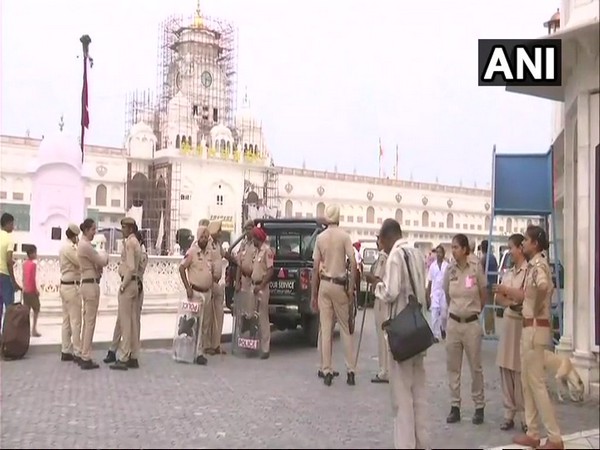 The security has been beefed up outside Golden Temple in Amritsar in the wake of the 34th anniversary of Operation Blue Star on Wednesday.

Five Rapid Action Force companies and several companies of paramilitary forces have been deployed across the city to maintain law and order.

In the run-up to the anniversary, the Punjab Police have also busted a few modules which allegedly operated at the behest of foreign-based handlers to cause communal disturbances.

The Army had carried out Operation Blue Star in June 1984 to smoke out hiding terrorists from the Golden Temple complex.

Meanwhile, a radical outfit named Dal Khalsa on Tuesday staged ‘genocide remembrance parade’ in Amritsar to pay homage to the people killed in the attack.