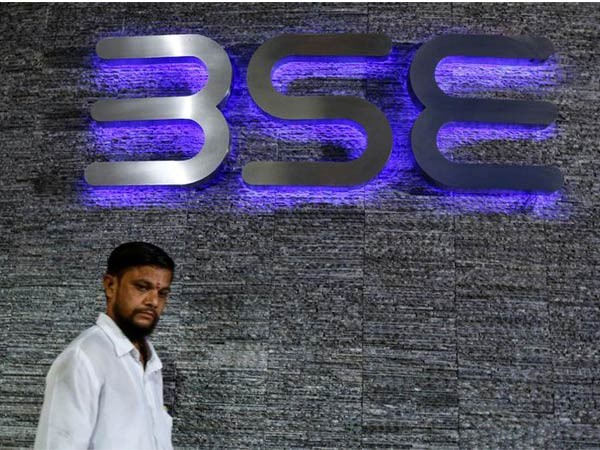 Market indices extended gains from the previous closing on account of the Reserve Bank of India (RBI) monetary policy statement released on Wednesday.

Around 1710 shares advanced, 463 shares declined, and 98 shares remained unchanged, according to moneycontrol.

Meanwhile, the Indian Rupee dipped from its opening figure of Rs.66.93 to Rs. 67.09 against one US dollar.

On Wednesday, the RBI hiked the repo rate and reverse repo rate to 6.25 percent and 6 percent respectively.

Maintaining a neutral stance, the central bank’s six-member Monetary Policy Committee (MPC), in its statement reiterated its commitment to achieving the medium-term target for headline inflation of four percent on a durable basis.

Over 4000 People Arrested Till now Under Anti-Romeo Campaign