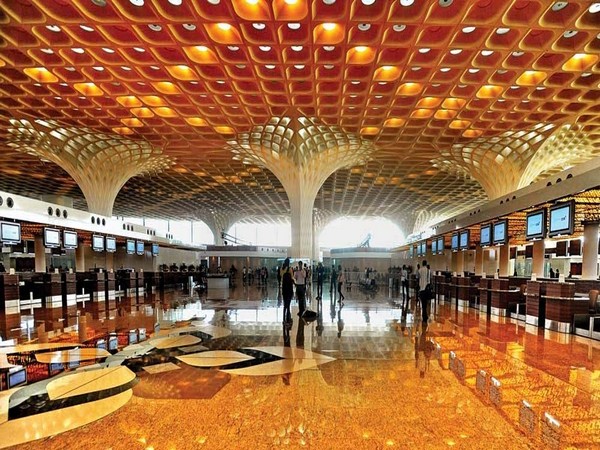 Mumbai’s GVK Chhatrapati Shivaji International Airport (CSIA) achieved yet another milestone by handling 1003 takeoffs and landings of flights in a 24-hour timeframe.

On June 5, the Mumbai airport broke its own record of handling 988 flight movements in a day.

It is the highest traffic in a single day at any single runway airport in India till date.

A quintessence of operational excellence, the Mumbai airport is in the league of the busiest single-runway airports around the world, handling over 1000 flights per day.

Due to heavy rainfall, the aircrafts were diverted to the nearby airports and were later accommodated immediately as the rains stopped, which lead to increase in the flight movements.

This is an acknowledgment of the airport’s continuous efforts towards setting quality benchmarks for the airport industry across the globe. 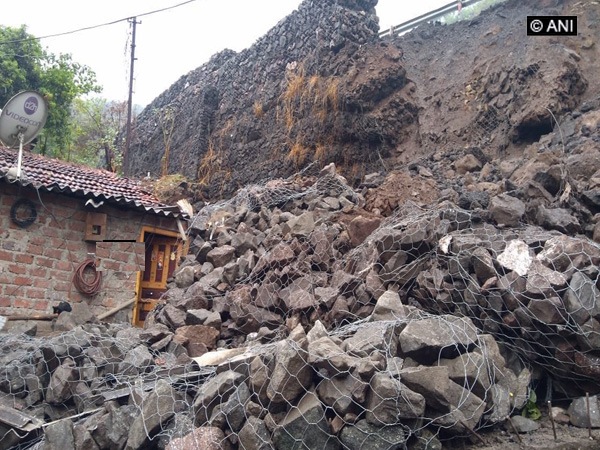 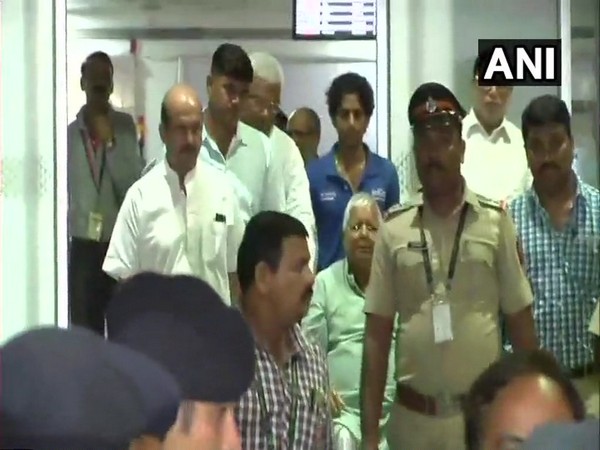 Lalu Lands in Mumbai Ahead of Hospitalisation 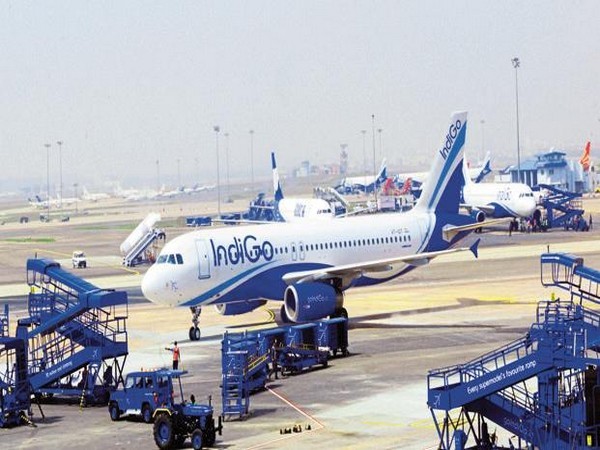 Malaysia on track to commercially roll out 5G, says Mahathir