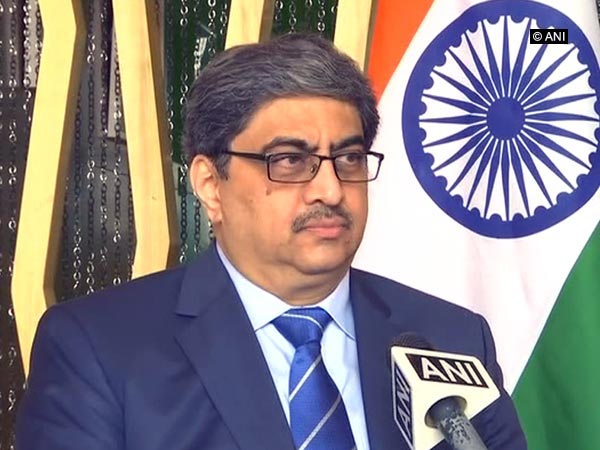 India and Pakistan are unlikely to hold a formal meeting on the sidelines of the 18th Shanghai Cooperation Organization (SCO) Summit scheduled to be held on June 9-10 in Qingdao, China.

New Delhi and Islamabad will be participating in the two-day SCO Summit for the first time as full members of the group after securing permanent during the Astana Summit in Kazakhstan in June last year.

“Neither have we nor has Pakistan asked for a formal meeting. But during such summits (SCO Summit), leaders may talk on the sidelines. There will be no formal meeting (with Pakistan),” confirmed Indian Ambassador to China Gautam Bambawale.

President Mamnoon Hussain will be representing Pakistan at the SCO Summit, the Foreign Office said on Thursday.

Ambassador Bambawale underscored that terror will certainly form a substantial part of discussions at the summit.

He went on to explain that the SCO works on different and wide-ranging areas like defence and security, of which counter-terrorism is a significant part, economic cooperation and development, cultural harmony and cultural exchange.

The Shanghai Cooperation Organisation was formed in 2001. Among its members are Kazakhstan, Kyrgyzstan, Russia, Tajikistan, Uzbekistan, China, India, and Pakistan.