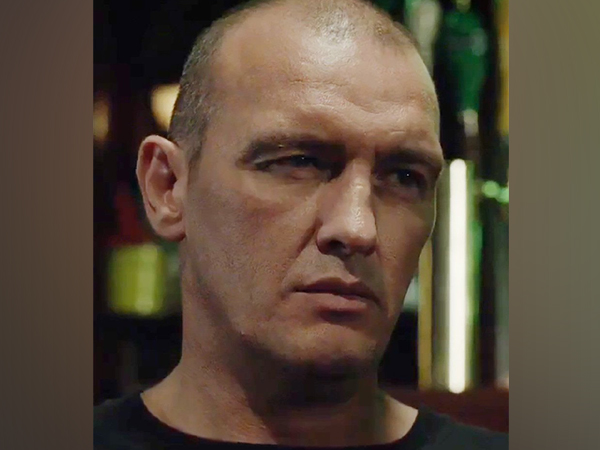 Actor Alan O’Neill, best known for his role of Hugh in popular drama series ‘Sons of Anarchy’, has passed away at the age of 47.

O’Neill’s body was discovered by his girlfriend in the hallway of their Los Angeles apartment on Wednesday night, reported Variety.

The Irish-born actor reportedly had a history of chronic heart problems and was a chain smoker, in addition to struggling with a drinking problem.

No foul play is suspected in the O’Neill’s death.

O’Neill is widely known for his role in the sixth and seventh seasons of ‘Sons of Anarchy’. He also played the role of Keith McGrath in the drama series ‘Fair City’ from 2006 to 2012.