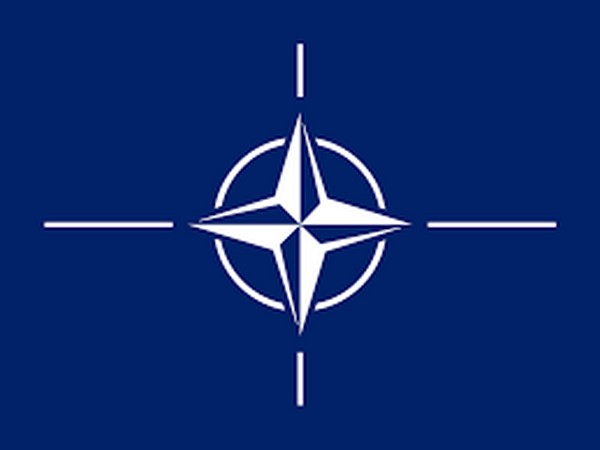 Secretary General of North Atlantic Treaty Organization (NATO) Jens Stoltenberg has expressed confidence that the alliance will extend funding to the Afghan Security Forces to 2024 when they meet at the alliance’s summit next month.

“Based on our discussions today, I am confident that we will agree to extend funding to the Afghan Security Forces to 2024 at next month’s Summit,” Khaama Press quoted Stoltenberg, as saying, while addressing media in Brussels.

The press conference followed a two-day meeting of NATO Defence Ministers, which concluded on Friday.

“They (Afghan Forces) have been in the lead for three years now. And we see the real progress in their ability to conduct offensive operations. To develop their Special Forces, Air Force, and other capabilities. And to deny the Taliban their strategic objectives,” the NATO Secretary General said.

“Our aim is to strengthen the Afghan security forces so they can create the conditions for a peaceful solution. An Afghan-led and Afghan-owned peace process is essential to a long-term, inclusive political settlement,” he added.

During their two-day meeting, NATO Defence Ministers also took decisions to strengthen the Alliance’s deterrence and defence, discussed means of enhancing efforts to project stability and fight terrorism, and explored ways of further boosting cooperation with the European Union (EU).

It was the last meeting of NATO Ministers before the Summit in Brussels on 11-12 July.

No woman MLA for Mizoram Assembly

If you choose to fail us I say we will never forgive you,” says...