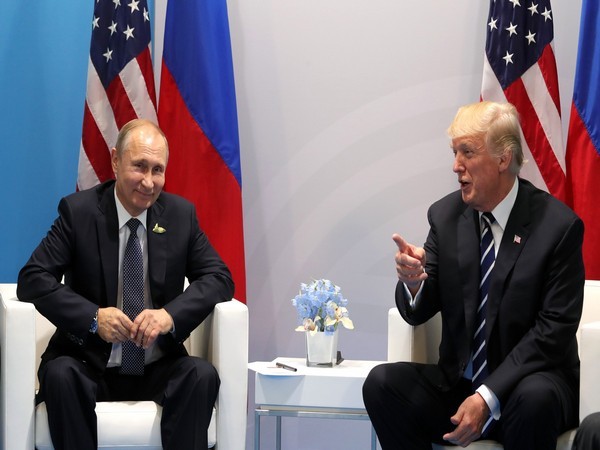 “He is a serious-minded person who knows how to listen to people and respond to their arguments. This leads me to believe that dialogue may prove to be constructive,” TASS quoted Putin as saying.

The two leaders are likely to meet this year as Trump, in April, extended an invitation to meet with the Russian President.

Russian Deputy Foreign Minister Sergei Ryabkov earlier said such a meeting is vital for improving relations between Moscow and Washington.

This will be the third time that both the leaders would meet face-to-face.

Earlier in March this year, the two leaders held a telephonic conversation, where Trump had invited Putin to visit Washington D.C.