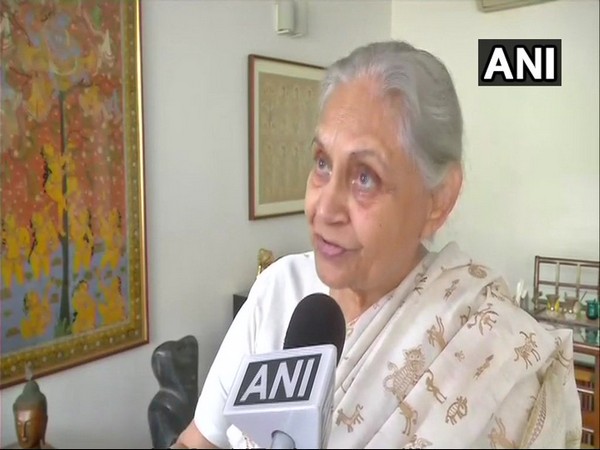 Congress leader Sheila Dikshit on Sunday delivered a stern message to Delhi Chief Minister Arvind Kejriwal, saying that conflict with Lieutenant Governor Anil Baijal or the Centre cannot be an excuse to not work.

Stating that the public wants governance and not complaints, Dikshit, who thrice has been the Delhi chief minister, said, “Delhi is a Union territory, governed partly by Centre, we have to cooperate and work. In my 15 years in power, we never had any conflict with Centre or Lieutenant Governor. This cannot be an excuse to not work.”

Dikshit’s statement comes on a day when a meeting of Aam Aadmi Party (AAP) office bearers and MLAs is scheduled to take place at Kejriwal’s residence.

The meeting, according to media reports, has been called to discuss the issue of full statehood to Delhi.

Yesterday, Delhi Assembly Speaker Ram Niwas Goel had hosted an Iftar party. He did not invite Delhi Lt Governor for the same, claiming that since he did not accept the invitation last year, he decided not to extend the invitation to him this Ramzan.