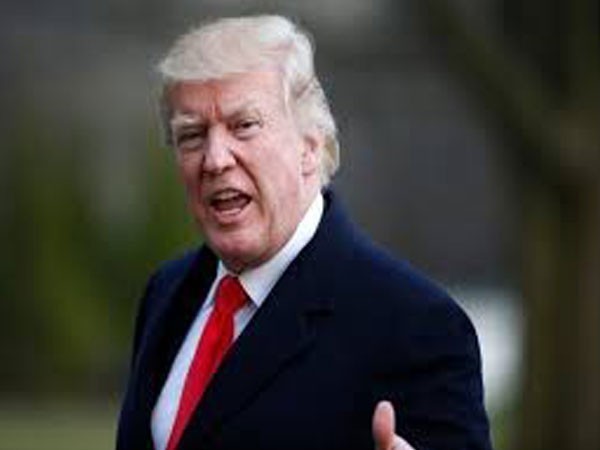 Leaders of seven advanced economies concluded their summit in Canada by signing a joint statement acknowledging the importance of mutually beneficial trade.

However, the pledge failed to bridge the gap among the G7 partners following US President Donald Trump’s imposition of tariffs on its allies and a threat of global trade war.

On Saturday, in their eight-page communique, the leaders of the United States, Germany, Britain, France, Japan, Italy and Canada vowed to tackle protectionism and cut trade barriers, after two days of discussions, Al Jazeera reported.

Trump left the meeting scheduled in La Malbaie early to head to Singapore for a most awaited summit with North Korea’s leader Kim Jong-un on June 12.

Before leaving for Singapore, Trump accused his G7 partners of “unfair” trade practices and of treating the US like a piggy bank.

He, however, pitched the idea of discarding all tariffs and trade barriers between the US and its G-7 allies at the summit.