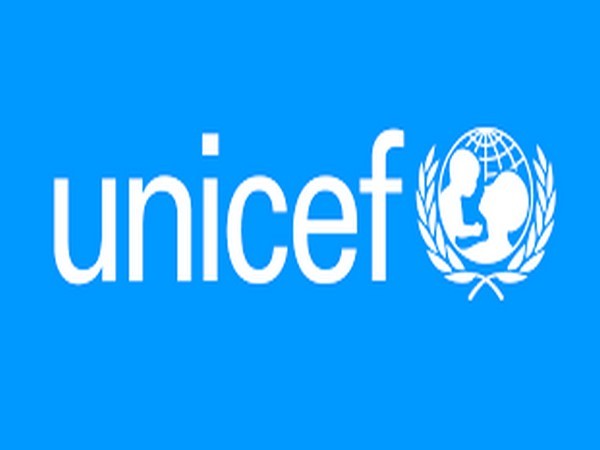 She further added, “What is even more heartening to see is that the state of Uttar Pradesh, which accounts for the highest share of home deliveries in the country has led the charts with a near 30 percent reduction, which is even higher than the national average of 22 percent.”

She, however, noted that even one maternal death is too many and that it is everyone’s shared the responsibility to end preventable maternal and newborn deaths.

“Ensuring every woman delivers with a safe pair of hands and even pregnant women living in the remotest and the poorest household of the country gets timely access to quality care during and before birth is going to be the key. The time for all of us to act is now,” she added. 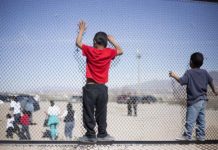 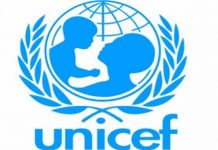 Unicef warns over lack of life-saving vaccines for kids