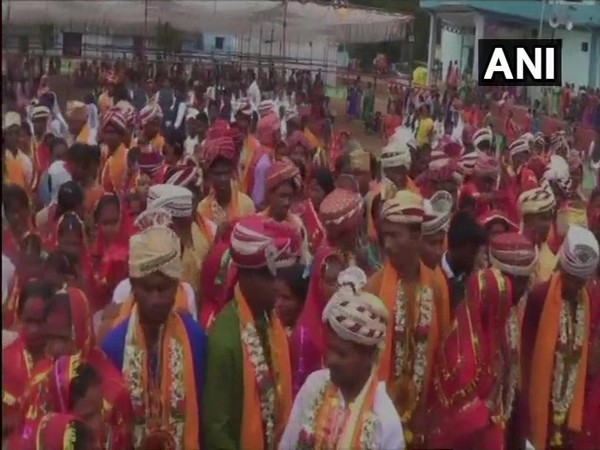 As many as 245 couples from the Hindu and Christian community tied the knot at a mass marriage ceremony organised by the Ministry of Women and Child Development in Chhattisgarh’s Bijapur.

While the Hindu couples were decked in bright colours, mainly flaunting shades of red, those belonging to the Christian community sported a more subtle look.

This comes a few months after a mass marriage ceremony was organised in Bastar’s Jagdalpur where as many as 1100 couples tied the knot at a ceremony organised under the state government’s Mukhyamantri Samuhik Kanya Vivah yojana.

Out of 1100 couples, 11 couples were of the Christian community. The wedding for the rest was performed as per the Hindu rituals. 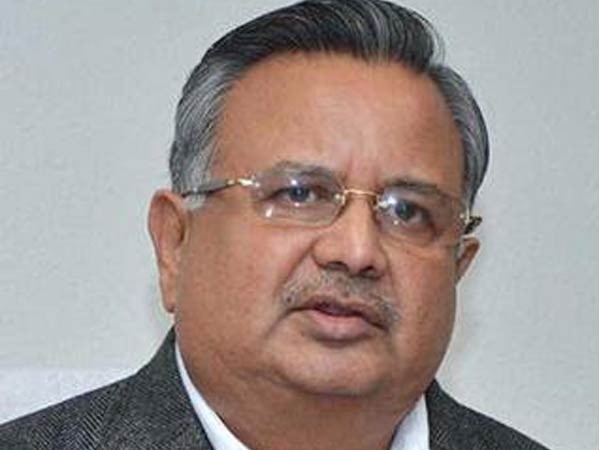 13 Russians indicted for interfering in 2016 US election